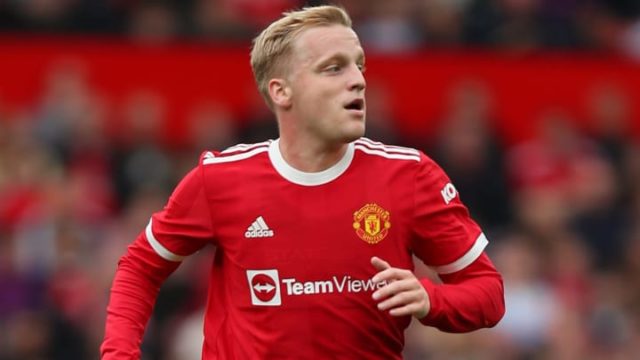 This news was confirmed on the official Twitter account of Transfer news expert, Fabrizio Romano. According to the tweet, the player loves Manchester United but will not be able to sit on the bench without getting game time beyond the transfer window.

Donny van de Beek situation is so clear. He loves the club and he's still super professional in training, doing the best for Man Utd, but if the situation remains the same, he will leave Manchester United in January. 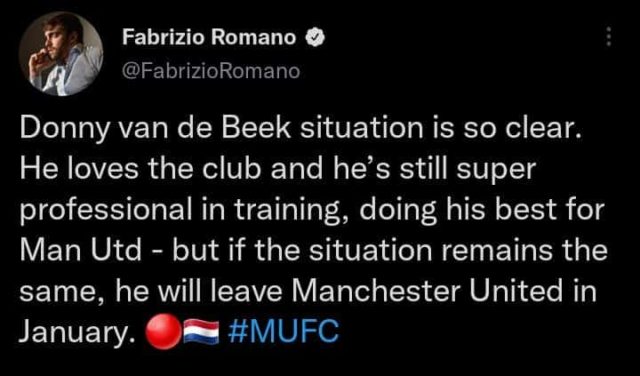 The Dutch player joined the Red Devils in the summer of 2020. He earlier joined the Ajax Academy in 2008 and in 2015 he made his first competitive debut for the club in a UEFA Europa League game against Celtic.