David Luiz Signs for Flamengo on a Two-Year-Deal

Former Chelsea and Arsenal Defender, David Luiz has completed the signing on a permanent deal with Flamengo. The deal will see the player stay at the club based in Rio de Janeiro until December 2022. 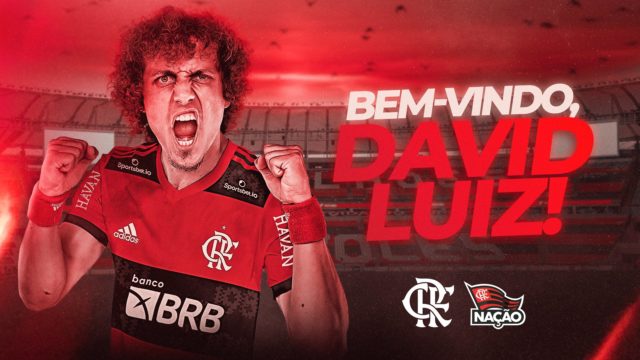 The 34 -year-old defender left the Emirates after two seasons at the Emirates, he played 73 games during his time with the Gunners. Luiz was most successful in the Premier League when he was with the Blues.

Flamengo confirmed the transfer on its official Twitter account. Luiz will be remembered for the trophies he won in the Premier League. The Brazilian won the UEFA Champions League, Europa League, Premier League, and two FA Cups with the Blues.

The club wrote on their post announcing the player,

Welcome, @DavidLuiz_4! May you have great success with Sacred Mantle! 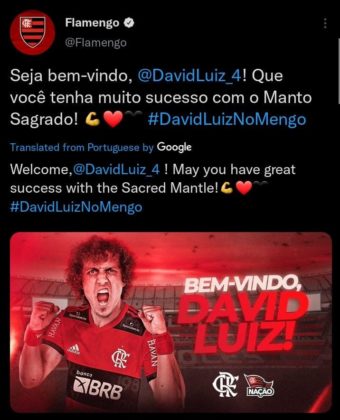 He also won the Ligue 1 titles for Paris Saint-Germain between 2014 and 2016, where he partnered at the heart of the defense with Marquinhos. Luiz won 57 caps for his national team and was part of the Brazilian team that played the 2014 World Cup hosted in Brazil.