Former Arsenal and Chelsea defender David Luiz has opened talks with his former club, Benfica, for a potential return to the Estádio da Luz. Luiz has been a free agent since leaving the Emirates on June 30, 2021, at the end of his two-year deal with the club. 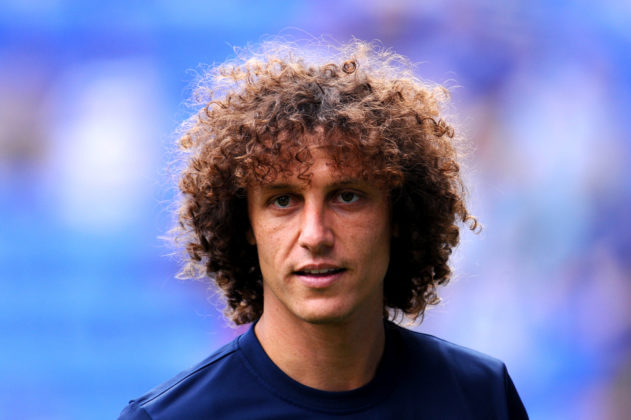 The 34-year-old has been linked to Flamengo in Brazil, but the player wants to remain in Europe and play Champions League football. Goal reported this news on its website on Friday, August 27th, 2021.

David Luiz began his football career at Vitoria in 2006 before joining Benfica in 2007. He had 130 appearances for the club in all competitions. He was also part of the team that won the Primeira Liga in the 2009/10 season. Chelsea then signed him in 2010, where he won the UEFA Champions League in 2012.

The Brazilian moved from Chelsea to Paris Saint-Germain in 2014, where he was an integral part of the team, but he made a return to the Blues under Antonio Conte, winning the Premier League in his first season.

Arsenal then signs him on a free transfer in 2019. He played 73 matches for the North London club, where he won the FA Cup in his first season with the Gunners.