Former Captain of the Three Lions, David Beckham, is set to sign a mega-deal that will make him the face of the 2022 World Cup to be hosted in Qatar. 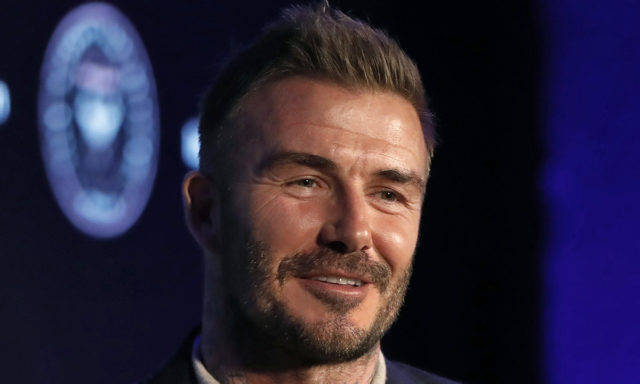 Mirror Football confirmed the news on its website confirming that the deal also covers Beckham to act as an ambassador to Qatar. He is expected to sign a contract worth £15m a year, over the next ten years In the next coming days.

According to reports, the deal might spark a bit of controversy following the country's human rights record and what it believes about the LGBTQ+ community.

According to reports, a source from Beckham's camp told The Sun, the former player believes in the power of football around the world.

David believes in Qatar's commitment to progress and that the World Cup, the first to be held in the Arab world affect significant positive change. He strongly believes in the power of football to bridge differences but, crucially, has the progress on issues that matter.

By signing David, the hope is more westerners will be encouraged to see its beautiful beaches, vast expanses and dunes and incredible skyscrapers.

The 46-year-old has a good relationship with the Qatari people when he was playing for Paris Saint-Germain.