Cristiano Ronaldo has told Juventus that he wants to leave the club. The striker's future at the Turin club has been in doubt since the start of this summer transfer window. He has been linked to Manchester City and Paris Saint-Germain, but the Premier League club seems to be favored in signing the player. 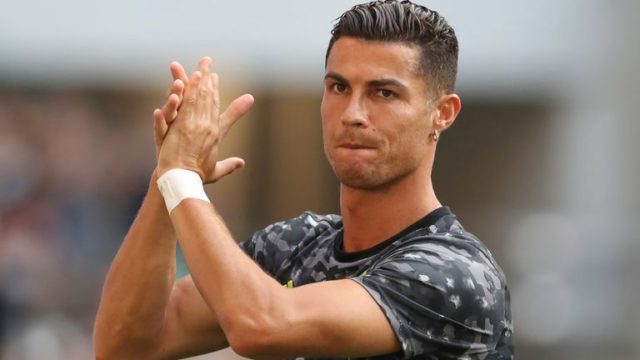 Juventus will let the player leave the club, but they insist the player will not leave the club for anything less than 25 million pounds. Ronaldo's agent has had a meeting with the board at Turin, but the meeting ended in a deadlock.

Transfer news expert, Fabrizio Romano, confirmed on his Twitter account on Thursday, August 26th, 2021 that Ronaldo has asked Juventus that he wants to leave the club. Juventus coach, Massimiliano Allegri has mentioned in the past weeks that Ronaldo was still going to be a player of the club when the transfer window closes. 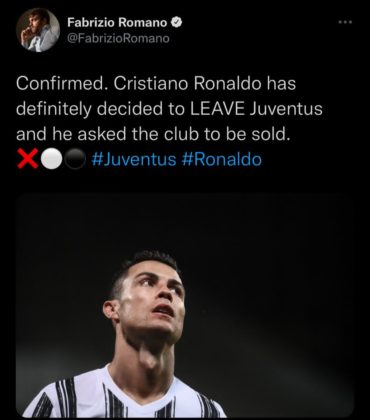 Jorge Mendes has been working round the clock to ensure he gets Ronaldo a deal with Manchester City, with Pep Guardiola currently in need of a center-forward. Manchester City is reportedly ready to submit a 30 million euro bid for Ronaldo.