Cristiano Ronaldo has released a statement on his social media account after Portugal's defeat against Serbia. 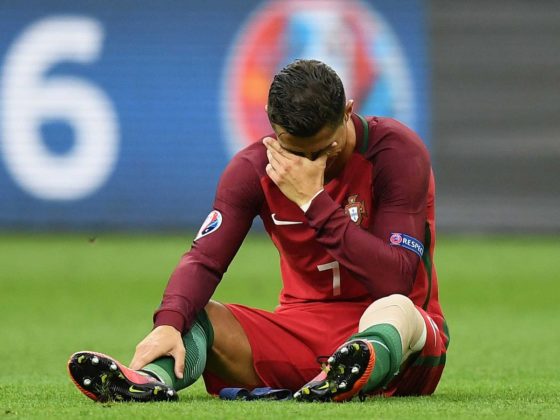 The Manchester United player said the goal of attending the World Cup is still much alive and the players will do everything to book a ticket for the World Cup.

Football has shown us time and again that sometimes it's the winding roads that lead us to the most desired wrecks. Yesterday's result was tough, but not enough to bring us down. The goal of attending the World Cup 2022 is still very much alive and we know what we have to do to get there. No excuses, Portugal bound for Qatar.

Portugal started the game like a house on fire when Renato Sanches got the opening goal just two minutes into the game. The home team dominated the game, but they could not extend their lead.

Portugal needed a point to get the automatic ticket to qualify for the World Cup, but this defeat means they will have to go into the playoffs for a chance to play at Qatar next year.