Cristiano Ronaldo has completed his medical ahead of his official unveiling at Manchester United. The Manchester Club, on Friday, August 27th, 2021, announced the signing of the Portuguese from Serie A club, Juventus. 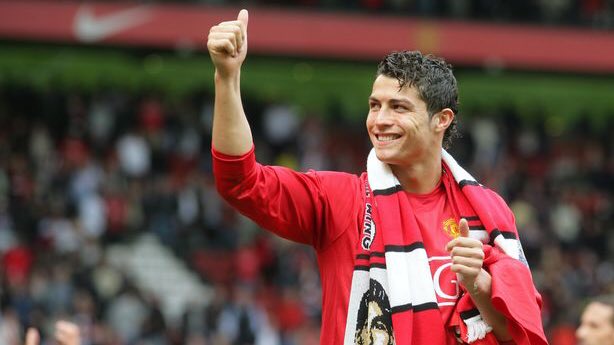 According to reports from Sky Sports News on Monday, August 30th, 2021, Ronaldo completed his medical in his home country, Portugal on Sunday, August 29th, 2021. Personal terms have been agreed upon between both parties.

Manchester United will pay Juventus around €15m plus an additional €8m in add-ons for the Portugal captain.

Ronaldo scored 118 goals in 292 games during his first spell with Manchester United between 2003 and 2009. He won three Premier League titles and won one Balon d'Or title.