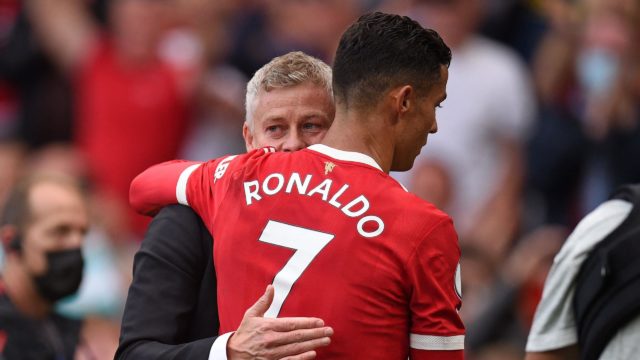 The Portuguese play posted a picture of himself and Ole on his official social media account on Monday, November 22nd, 2021. The 37-year-old appreciated the relationship they both shared during his time at Old Trafford.

He's been my striker when I first came to Old Trafford and he's been my coach since I came back to Man United.

But most of all, Ole is an outstanding human being. I wish him the best in whatever his life has reserved for him. Good luck my friend, you deserve it. 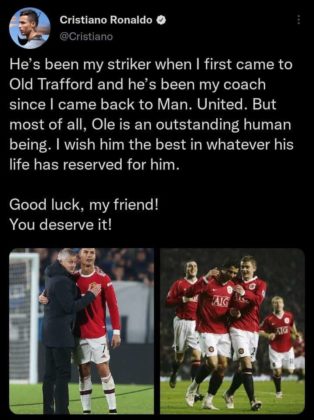 Ronaldo has been brilliant for Manchester United during his spell at the club. He was a key part of the team this season, scoring nine goals across all competitions.

The five-time Balon D'or winner could not save Solskjaer from his job, who was sacked just four months after he was handed a three-year contract extension.