Former Leicester City manager, Claudio Ranieri, has arrived at Watford’s training ground to sign a deal with the Hornets. Sky Italia reported in the late hours of Sunday that the 70-year-old has accepted to take over the job. 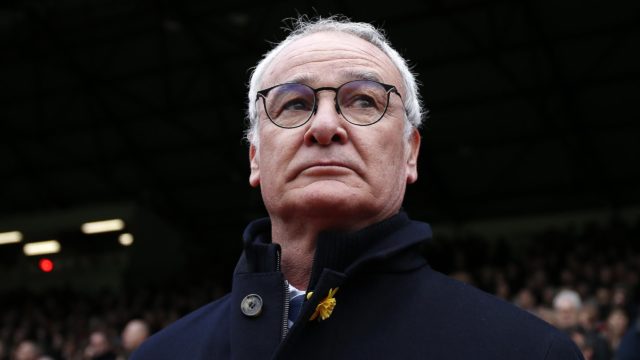 Ranieri led Leicester to their first Premier League title against all odds in 2016. He has coached Chelsea and Fulham in the league, which will give him a lot of experience. He left his role as manager of Sampdoria last season (2020/21 season).

Sky Sports confirmed the news on its website on Sunday, October 3rd, 2021. It was reported that the 70-year-old Italian will get a two-year contract if he gets appointed.

Watford sacked Xisco after the team’s poor run of form in the first seven games of the Premier League this season. The hornets are currently 14th on the table with seven points from seven games.
WATCH:

Claudio Ranieri has arrived at Watford's training ground to seal his deal to become their new manager 🐝 pic.twitter.com/ufFjBjwid3