Chelsea's winger, Christian Pulisic, has been ruled out of this weekend's Premier League game against Arsenal at the Emirates on Sunday. August 22th, 2021. The winger scored the Blues' second goal in the season's opening game against Crystal Palace on Saturday, August 14th, 2021. 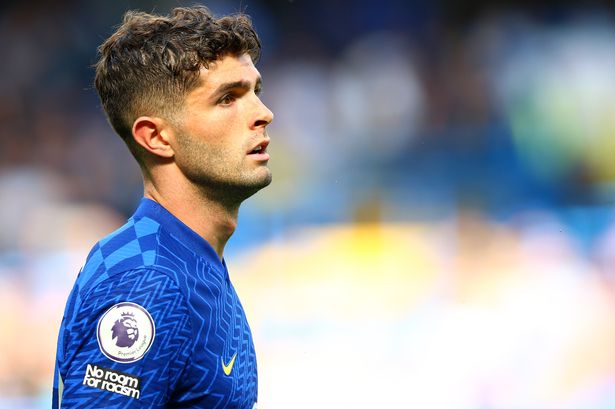 READ ALSO: ROMELU LUKAKU REVEALS HE IS A BETTER PLAYER BECAUSE OF ANTONIO CONTE | WATCH

The American posted on his Instagram story on Friday, August 20th, 2021 saying that he tested positive to Covid-19, hence why he would not be available for the game against the Gunners.

Chelsea's manager, Thomas Tuchel, also confirmed that Pulisic will not be available to play against Arsenal in his Press conference ahead of this weekend's game. 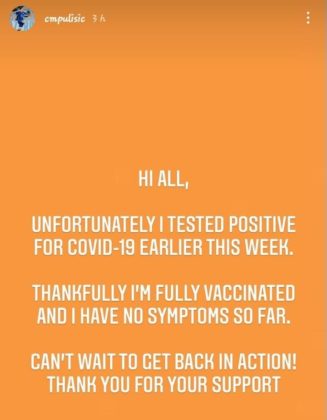 Arsenal might be without the services of Pierre-Emerick Aubameyang and Alexandre Lacazette as both players missed the trip to Brentford because of testing positive to Covid-19. Eddie Nketiah and Thomas Partey are out due to ankle injuries while Gabriel is out with a knee injury.

Chelsea might have sold Tammy Abraham to Roma but they will have the strength of new signing Romelu Lukaku in the attack, who is an excellent addition to the Blues.