London side, Chelsea, have reportedly prepared a whopping sum of £150m in order to get the service of Borussia Dortmund buzzing striker Erling Haaland. 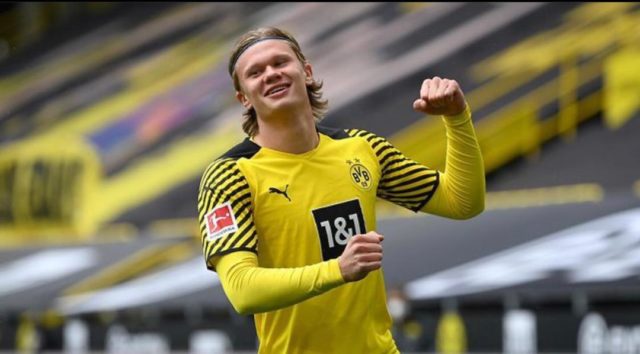 According to 90min.com, the Champions league winner has that offer prepared for Haaland this summer with the hope that it wont be turned down by his club.

Chelsea are one of the leading chasers of the Norwegian youngster who, amongst Kylian Mbappe, is considered the best young forward potentially available on the transfer market right now.