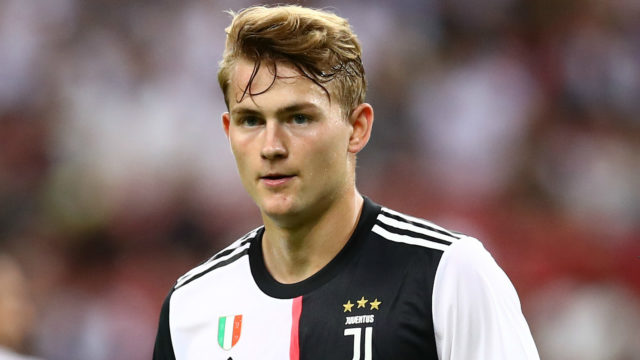 Although the European champions are not struggling with their defence pairing, reports suggest that they are looking to strengthen their squad with a solid centre-back like De Ligt.

The former Ajax defender has a buyout clause of €120 million, which will become active next summer, after three years with Juventus.

According to the Mirror, the Blues are hoping to be able to nab him, especially if their German defender, Antonio Rudiger, leaves due to the uncertainty of his future at the bridge.

However, the EPL side were heavily linked with Sevilla defender Jules Kounde last summer and the French international has already agreed terms to join the blues, so they could opt to sign him instead.

Chelsea will probably spend less on Kounde considering the fact that he is also the same age as De Ligt. Hence, Chelsea might eventually opt for the Frenchman.