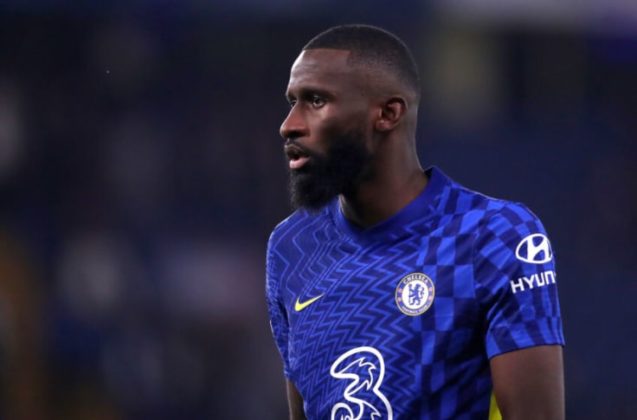 The Bundesliga champions are said to be weighing their options ahead of next season and could make a move for the German defender if the conditions are right.
Rudiger already has European champions Real Madrid and Paris Saint-Germain showing interest in signing him, and according to goal, Bayern Munich’s interest is the latest update.

The fierce defender, even though he claims he is happy at Stamford Bridge, has yet to sign a contract extension with the Blues as his current deal is set to expire next summer.