The Quater Final of the Carabao Cup will see some interesting ties when the competition resumes in December 2021. 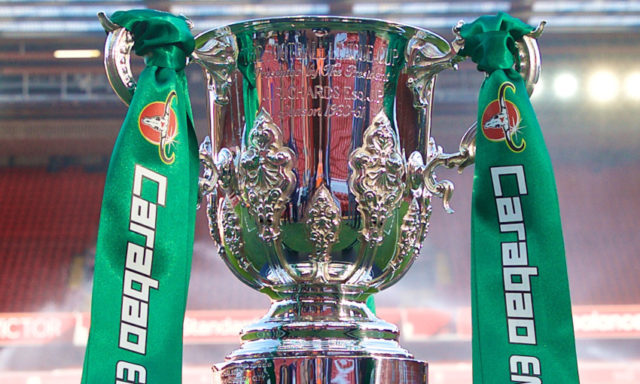 The pairing will see Brendan Rodgers return to Anfield when Leicester City travel to play Liverpool. Rodgers will hope his team can get the first silverware of the season but he must get past his former club.

Tottenham will play their fellow London team, West Ham United at the White Hart Lane. David Moyes team were victorious when both sides met in the Premier League courtesy of a goal from Michail Antonio.

Chelsea will travel to play their fellow London side Brentford, the Blues came out top when both sides met in the Premier League. The only goal of the game came from Ben Chilwell, the game will be remembered for the heroic saves from Mendy.

Arsenal will host Sunderland at the Emirates, the Gunners will hope their fine run of form will continue when the Saints come visiting.