Former Chelsea's player, Gary Cahill has signed a one year-deal with Bournemouth. The England player joined the club on a free transfer from Crystal Palace. Cahill has been a consistent defender in the Premier League and he will bring experience to the Championship side under the new manager, Scott Parker. 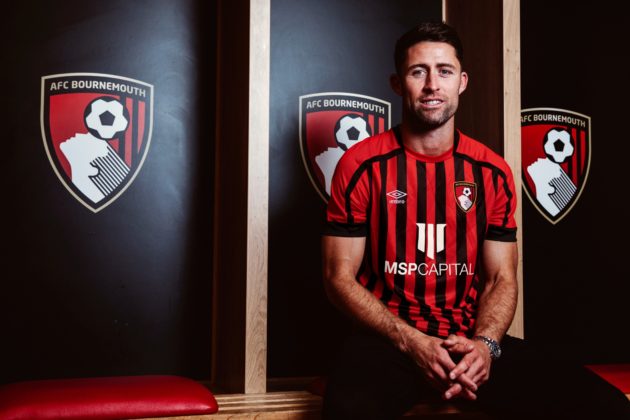 Bournemouth confirmed the transfer on its Twitter account on Friday, August 20th, 2021. The 35-year-old spent two years with Crystal Palace from 2019 to 2021. 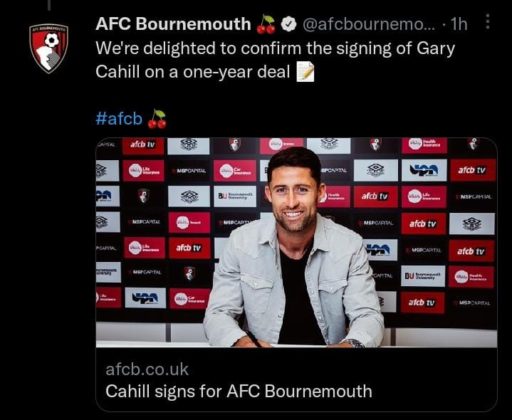 The chief executive of the club, Neill Blake, who was speaking on Bournemouth's website, believes Cahill is an excellent addition to the team, and he is going to bring a lot of experience to the younger players on the team.

Gary Cahill was the captain of the Chelsea team that won the Premier League in the 2016/17 season under Italian manager Antonio Conte.

We are delighted to have secured the services of one of the finest defenders to have played in the Premier League. Gary has a wealth of experience and knowledge which can only benefit our squad, especially the young members who have been performing so admirably for us this season.

A player of his stature and standing in the game was always going to be coveted once he had left Crystal Palace following the expiry of his contract in the summer.

The fact he has chosen to sign for us speaks volumes for our club, our new management under Scott Parker and the ambition we have going forward.

We believe this signing is a real coup and a huge statement of intent from the club and everybody at Vitality Stadium is looking forward immensely to working with Gary.