Emerson Palmieri has completed his loan move to Olympique Lyon from Chelsea. The Italian defender extended his contract with the London club until 2023 but will spend the rest of the 2021/22 season with the Ligue 1 side. 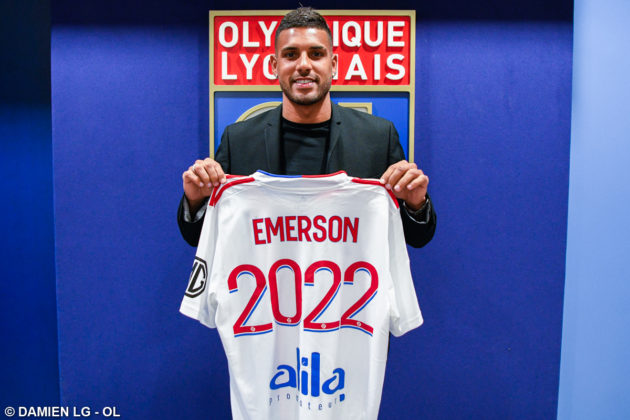 The Italian Defender has made 71 appearances for Chelsea and has the UEFA Champions League, UEFA Europa League, and the UEFA Super Cup to his name. The Blues fans will remember Emerson, for his goal against Atletico Madrid in the second round of the Champions League last season. The news was confirmed on the official website of Chelsea on Thursday, August 19th, 2021.

He was also part of the Italian team that won the Euro 2020. He made four appearances at the competition, including in the final against England as the Azzurri won the game on penalties.

Emerson will be an excellent addition to Lyon as he is a versatile defender who can play at the left-back or wing-back of the defense. The French side has only a point from their first two games of the season.