Benjamin Mendy to Remain in Custody after Bail Denial

Manchester City's defender Benjamin Mendy will remain in custody after they denied him bail. They have accused the French player of rape and sexual assault. He was suspended by the Manchester Club last week, Thursday, August 26th, 2021, following the accusations that were leveled against him. 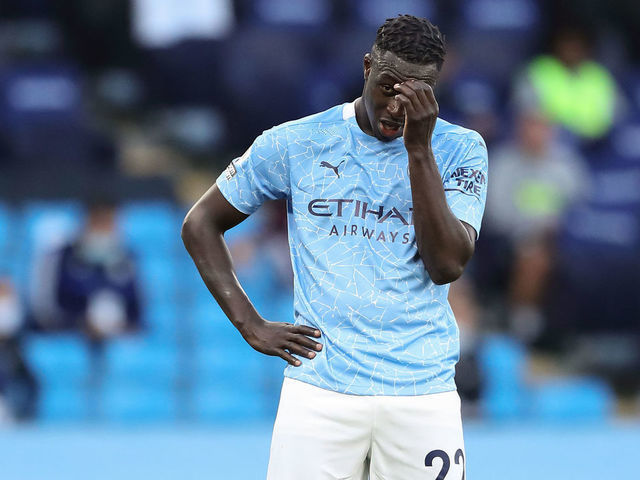 Mendy has been in custody at the HMP Altcourse in Merseyside since last Friday when he appeared at Chester Magistrates' Court with four counts of rape and one sexual assault. On Wednesday, September 1st, 2021, another bail application was made at the Chester Crown court, but they denied the bail appeal, according to reports from Sky Sports.

Three different women accused the player of assault at his home in Prestbury, Cheshire, the alleged rapes happened in October 2020 and he has been accused of sexually assaulting a woman in January. He is also charged with raping a woman last month. He is due to appear at Chester Crown Court on September 10, 2021.