Liverpool's defender, Ben Davies, has joined Championship side, Sheffield United on loan. He is expected to be with the Blades until June 2022. The English defender joined Liverpool in February 2021  from Preston North End. 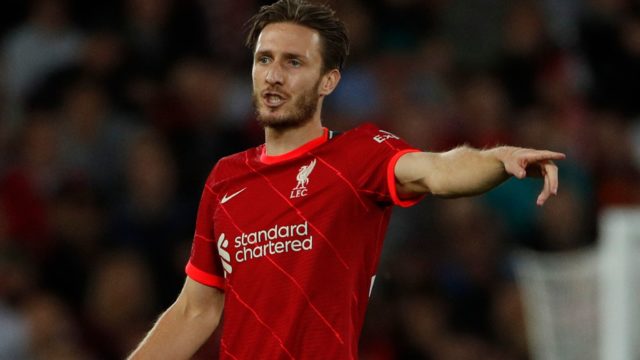 Liverpool confirmed the news on its website on Monday, August 16th, 2021. The 29-year-old defender will hope he can help the Blades secure an immediate return to the Premier League following their relegation last season.

The Blades are expected to complete the loan signing of former Leeds midfielder, Ronaldo Vieira from Sampdoria. Vieira completed his medical over the weekend after completing five days of quarantine last week, having arrived in the UK from Italy.