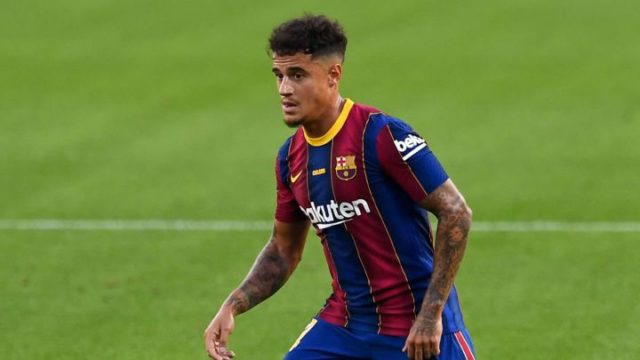 Spanish side Barcelona are reportedly ready to release Brazilian midfielder Phillipe Coutinho to Premier League side Newcastle if an offer is made.

According to The Sun, the struggling Catalan club are ready to let the former Liverpool player leave to join newly-owned Newcastle on an initial loan deal with a compulsory permanent switch included.

The 29-year-old Coutinho has not made any remarkable impact at Barcelona since he joined the Spanish giants from Liverpool in 2018, scoring just 25 goals in 101 appearances.

According to reports, Barcelona see the attacking midfielder as a substitute and, with his high wages, are willing to offer him to Newcastle in January on a loan deal with an option to buy.