Barcelona Football Club have terminated the contract of its technical secretary, Ramon Planes. 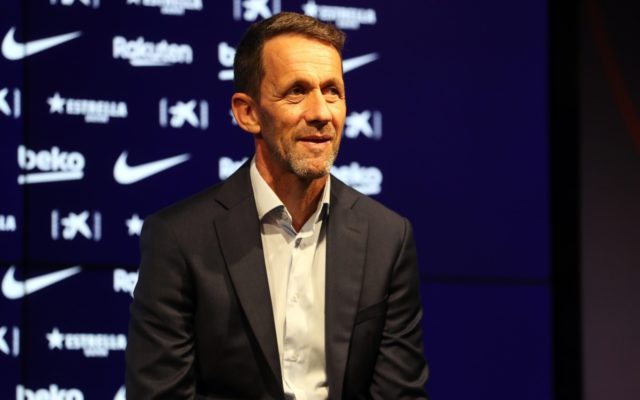 The club announced the news on its website on Tuesday, November 16th, 2021. According to reports from Barcelona, Planes whose contract is expected to expire June 30th, 2022 asked that he should be relieved of the duties at the Catalonia giants.

The club appreciated the efforts that Planes invested in the club and thanked him for his commitment for the past two years. He was responsible for the signing of Pedri and Araujo for Barcelona.

This decision is coming just days after Xavi Hernandez was appointed as Barcelona's new coach after the sack of Ronald Koeman.