Barcelona Football Club have opened talks with Xavi Hernandez to replace Ronald Koeman who was recently sacked by the club following the defeat to Rayo Vallecano on Wednesday, October 27th, 2021. 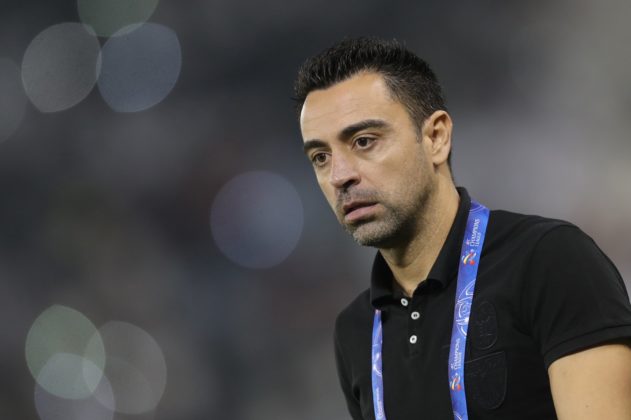 According to his Tweet, Barcelona has started talks with its former player but are also trying to settle things with Al-Sadd, the current club he is currently coaching. It is also clear that Xavi wants the job at Camp Nou.

Barca board started talks with Xavi weeks ago. Talks will continue today to check the situation with Al-Sadd and resolve issues. The announcement is not imminent yet, the process just started. 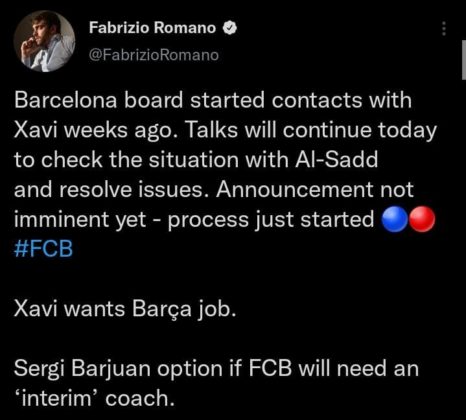 Barcelona has been on a series of bad runs of form in the league and the Champions League, which was the reason Koeman was sacked by the club's hierarchy.