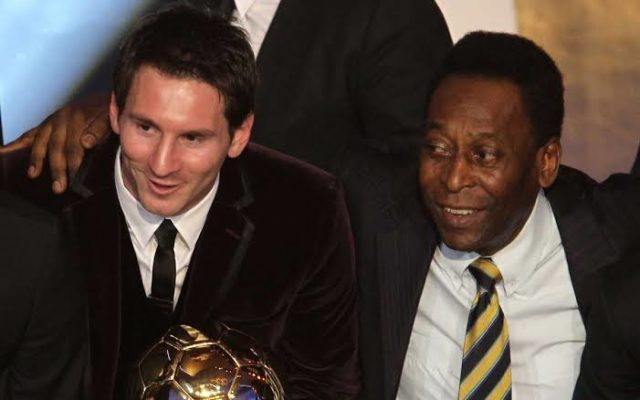 READ ALSO: PEDRI WINS U-21 PLAYER OF THE YEAR

The 81-year-old took to his official Instagram account on Tuesday, November 30th, 2021 to congratulate the Paris Saint Germain's midfielder. He also thanked the 34-year-old for his contribution to the world of football.

Lionel Messi for another Ballon d'Or. It is certainly a fair tribute to a unique talent. Seven times, thank you very much.