#Ballondor: Pedri Wins U-21 Player of the Year

Barcelona's player, Pedri has been named the Ballon D'Or Under-21 player of the year. The 19-year-old has had a spectacular 2021 playing for the Catalans and the Spanish team. 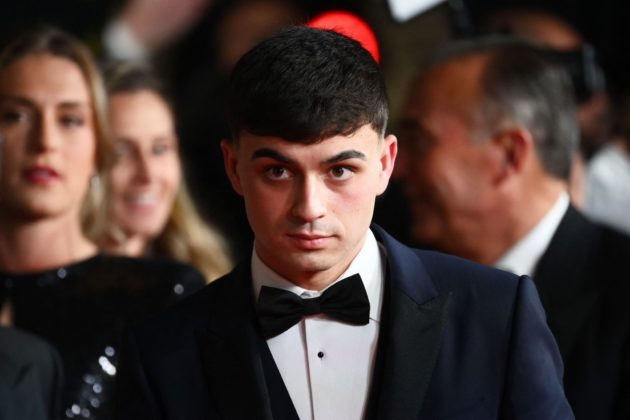 READ ALSO: PEP GUARDIOLA GIVES HINT ABOUT THE CLUB HE WILL WANT TO COACH IN FUTURE | READ

Pedri has won the Copa del Rey with Barcelona, he also won the Euro's Young player award, won silver at the Tokyo 2020 Olympic Games with Spain, and the Golden Boy award.