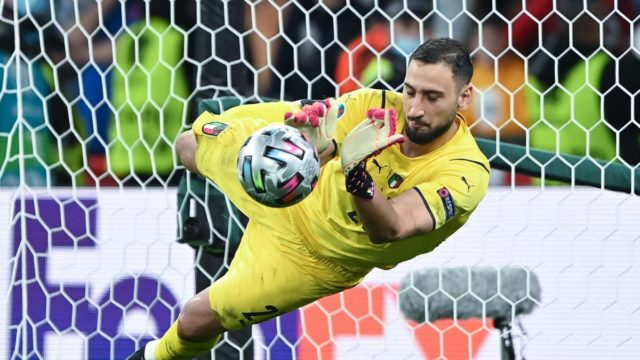 READ ALSO: PEDRI WINS U-21 PLAYER OF THE YEAR

The Italian helped Italy win the Euro 2020 earlier in the year with a victory over England on penalties. He was awarded the gong at the ceremony which was held in Paris on Monday, November 29th, 2021.

The first-ever Yachine trophy was won by Liverpool's Allison in 2019 but they did not hold the award last year because of the outbreak of the Covid-19.