Former Arsenal manager, Arsene Wenger, has spoken about the change in the offside rule going into the Qatar 2022 FIFA World Cup. 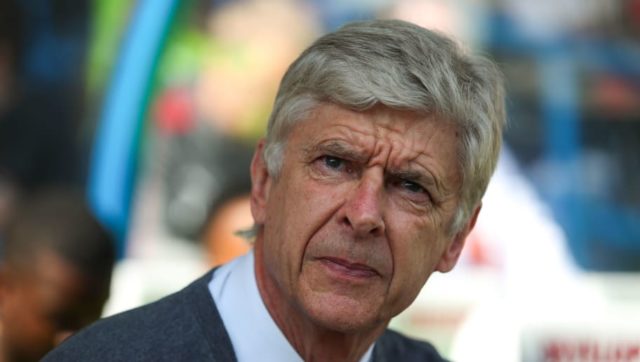 Mirror football confirmed the news on its website on Wednesday, October 13th, 2021. Wenger, who is the head of FIFA’s global development, believes offside decisions will be 100 percent with introducing technology going into next year rather than having a video assistant referee.

We must continue to progress in the speed of decision-making, particularly in terms of offside. In 2022 at the World Cup, we’ll much better able to make very quick offside decisions. And it will stop the game mess because that is what the VAR can be faulted with. There is a real emotional lift, but after that,t you have to know if you want fair decisions or not.

There is a good chance that the offside will be automated at the 2022 World Cup. I am bound to secrecy, but this will be the next of the bug developments on refereeing. I think it’s positive in that if it was announced tomorrow, people would be against it. We realised in the decisive matches that the VAR was made to prevent bad decisions from being made. But some things still need to be perfected. VAR is a new process. The level of the VAR people may not be at the level of the referees. But it will come in a few years. There is an issue because it requires a lot of people and it is still expensive. VAR is a useful aid and it must remain to make more fair decisions. Before there were 93 per cent fair decisions and today it is 97 per cent. So that’s hundreds of decisions over an entire championship. It is important.

Major leagues in the world have enjoyed a lot of technology that has been assisting referees in decision making, which includes goal-line technology and the VAR.