Former Arsenal’s manager, Arsene Wenger has continued to speak on the proposal of hosting the FIFA World Cup every two years. He said the idea is to help shape the football calendar, and it’s not about him but the good of football. 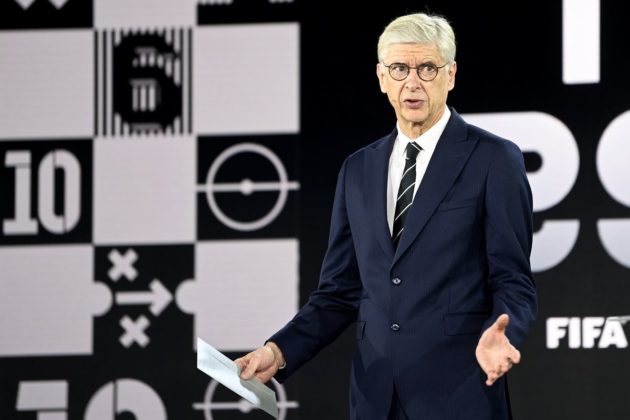 The French man spoke about this in an interview with the BBC. Wenger’s idea has been frowned on by some major key players in the sports, most notably UEFA.

The European football body released a statement on Wednesday, September 22nd, 2021, explaining why the idea will kill the beautiful game of football.

I’m not on an ego trip. I’ve been asked to help to shape the calendar tomorrow. I consult the whole world, according to reports from his interview with the BBC.

It’s not about me, it is about the proposal to make football better, clearer, more simple and more meaningful to the world. I was a long-time manager at Arsenal and I felt always that the separation between international competition and club competition was not good enough.

The risk is to make football better, and I’m ready to take that gamble. Some people have judged only based on every two years of the World Cup and it was more emotional because we’ve all grown up in that cycle and I can understand that.

But many responses who were negative came out because they had not completely seen the whole concept. This concept, of course, every two years a World Cup makes only sense if you see the whole proposal and if you regroup the qualifiers.

Wenger is currently the head of FIFA’s global development of football. He was appointed into the office in 2019, a year after he left his position as the coach of Arsenal after 22 years.