Manager of Chelsea Football Club, Thomas Tuchel has hailed his new signing, Romelu Lukaku. The Belgian scored his first goal for the Blues against Arsenal on his second coming for the west London side. 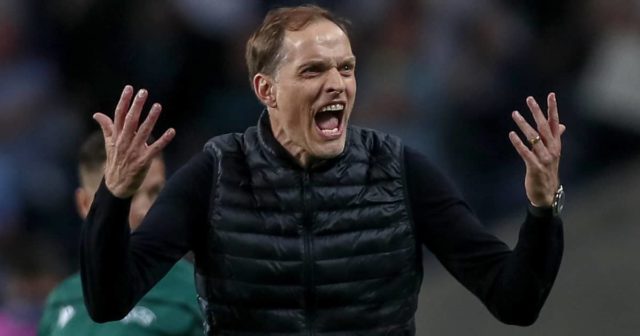 Tuchel lauded praise on the forward man in an interview with Sky Sports on Sunday, August 22nd, 2021. He also spoke about the leadership abilities of Lukaku.

Lukaku scored the first goal of the game in the 15th minute and also created a lot of chances that ensured the Blues dominated the game.

I am very happy with the way that he has integrated already. He is a very smart guy. He likes to be in the group. He is a very democratic leader. He is very friendly, very humble. He gives something to our game that we did not have so much like to protect the balls, to play very direct upfront into the last line.

You can not start better than with a goal and he almost got a second. It was a big save for Bernard Leno and he assisted some half chances. it is a good start and we have to improve from here.

Lukaku emerged as the game's man of the match with 8 shots in the match, 2 shots on target, and 11 touches in the opposition's box.

Chelsea joins Liverpool on top of the League table with 6 points and a plus-five goals difference.

"You can't start better than with a goal!" 🤩

Thomas Tuchel assesses Romelu Lukaku's second debut for #CFC after the Belgian scored on his return to the club...🔵 pic.twitter.com/ShebYGKlrR