France’s winger, Antoine Griezmann, reportedly took a wage cut on his return to his former club, Atletico Madrid. The French player joined the Madrid side on Tuesday, August, 31st, 2021, the last day of the summer transfer window. 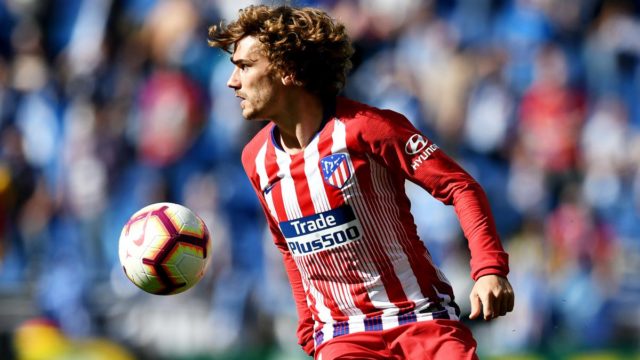 According to reports from Goal on Monday, September 6th, 2021, Griezmann took a 40% wage cut after joining Atletico. It was reported that the player agreed to take to earn half of what he was earning at the Camp Nou so that he could complete a move away from Barcelona.

Griezmann is one of the players that left Barcelona this summer window following the Catalonia club’s decision to cut costs. He joined Barcelona in 2019. It was also reported that Atletico did not pay any fee for the loan.

The Madrid team can extend the temporary contract by a year If Barcelona signs off on it next summer, at which payments will be required.

Griezmann joined Atletico Madrid in his first spell from Real Sociedad in 2014. He scored 94 goals in 180 games for the Madrid team. He then joined Barcelona in 2019.