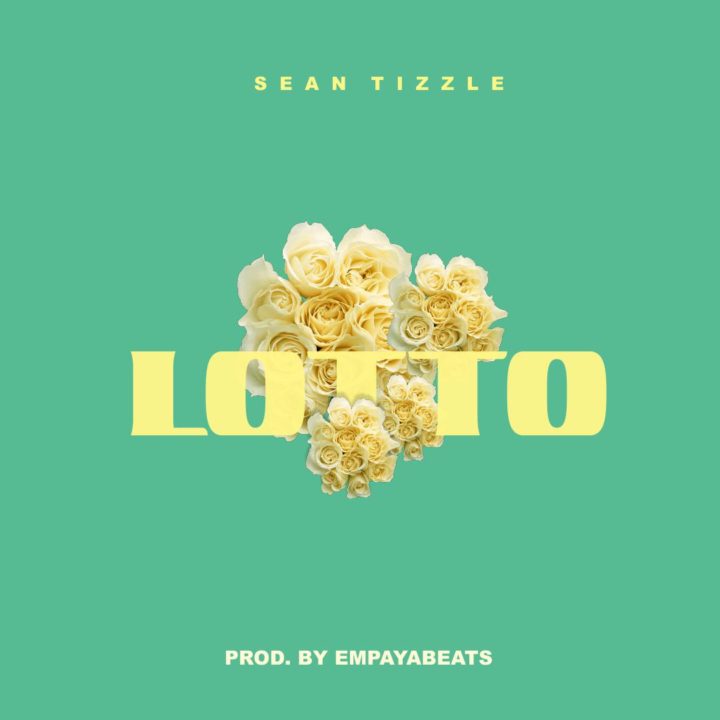 Following a major buzz on social media few days ago, Sean Tizzle decides to serve up a spanking new single for his fans.

"Lotto" serves as his second drop this year. It's a follow-up to the previously released "Gyal Dem". It's good to see Sean dropping music consistently again, hopefully he gets back to where he belongs soonish.

A few of Sean Tizzle's top tracks and videos includes: