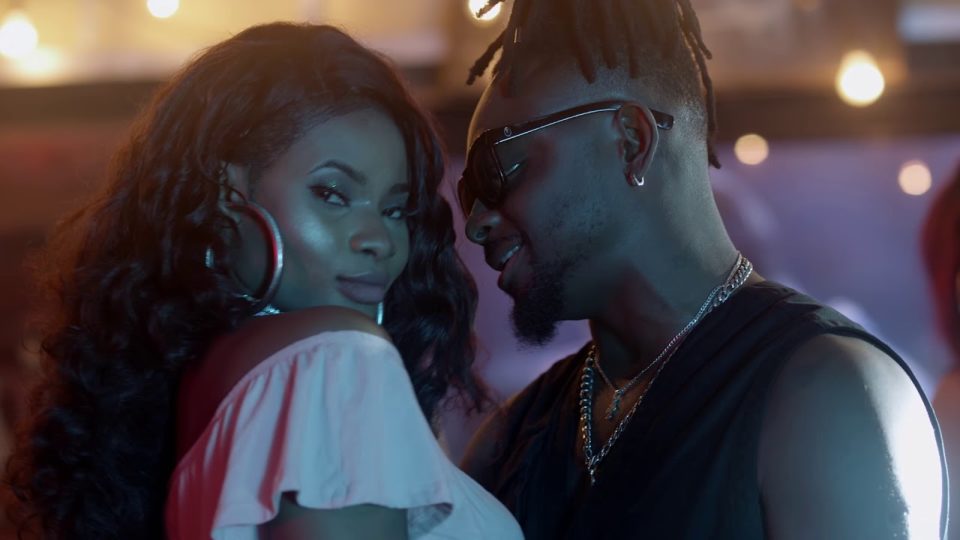 With so much love for his music, fans and lovers of Sean Tizzle are demanding more single tracks “Belinda” from him, stating how they all missed his unique sound and how they want more of him around, Sean who said he will drop more singles this year than the previous years…  at an interview he also shared how he has been and still working effectively with professional music producers, and sound engineers to producer the best type of music for his fans to enjoy.

Its undeniable the kind of synergy “Sean Tizzle” and Kris Beatz exhibits making their collaboration a guaranteed hit every time, they officially started working together in sept 2017 after producing their first Hit ‘’Wasted’’ this track will get you dancing in no time.

This video directed by Cardoso imagery was shot in Lagos and shows Sean Tizzle having a good time with few friends around, amazing set and beautiful scenes to summarize the video watch and enjoy!