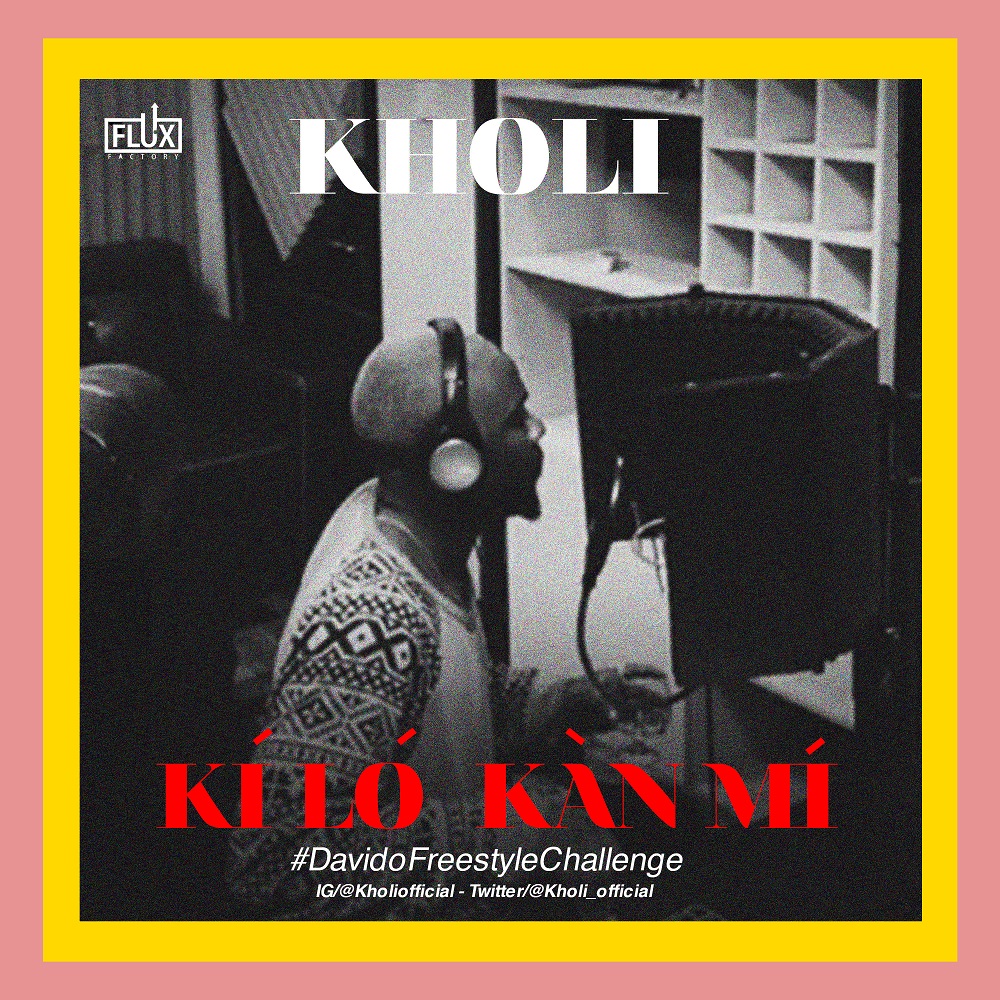 If you are aware of the popular "#DavidoFreestyleChallenge" trend that started right after a video of Davido was released online, where he was seen freestyling on Sirius XM Radio in New York, then this song would be a little more interesting to you.

Chukwuemeka Okolie a.k.a Kholi who is currently signed to Flux Factory made a freestyle video which has since caught the attention of many on social media, so based on popular demand made a bop titled "Kí Ló Kàn Mí" from that Davido freestyle. The track arrives after Kholi featured L.A.X on his solid debut "Showa".

Hit the play button and enjoy!