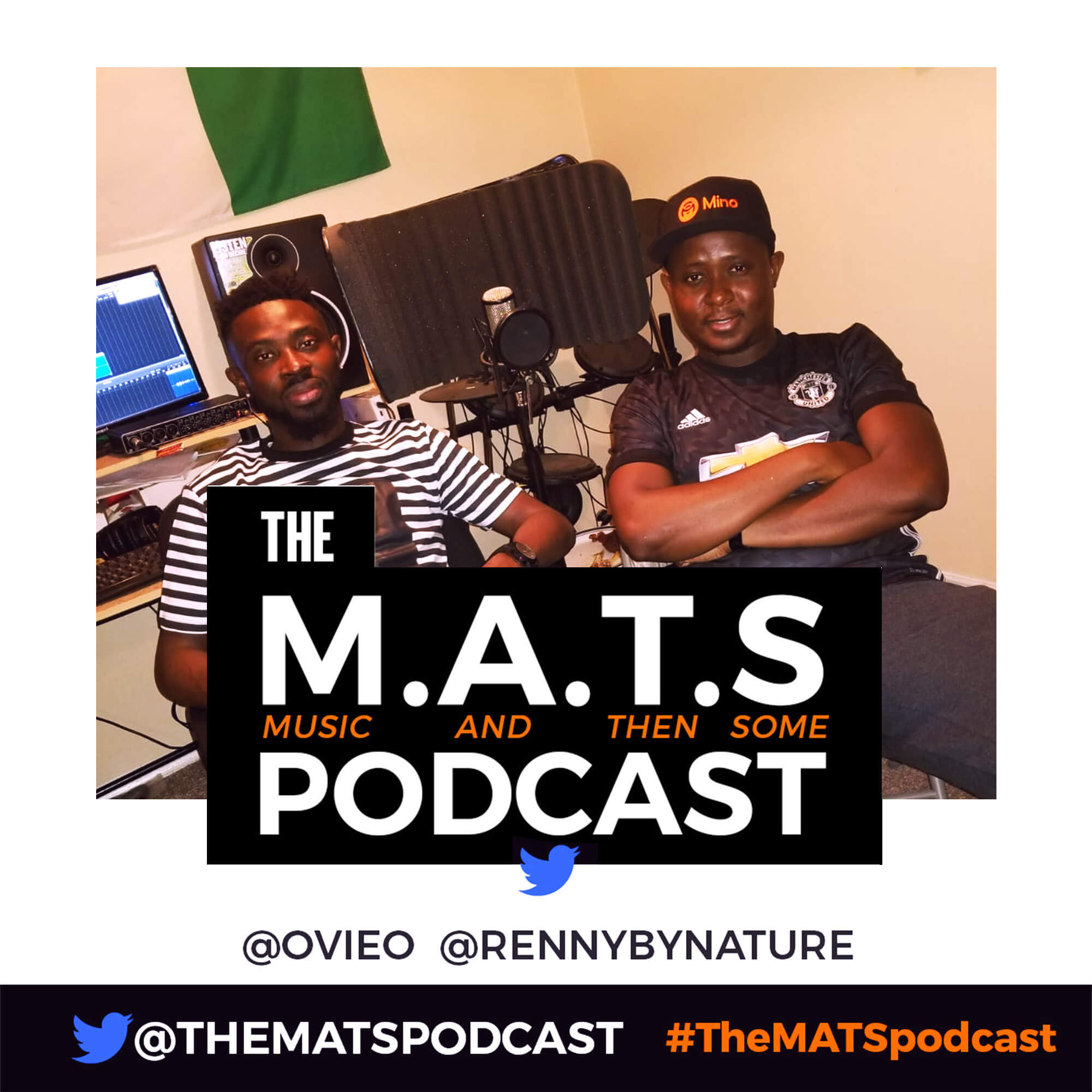 This is probably the most unusual episode of #theMATSpodcast, as Warri-bred Afro Dancehall artiste, Squeeze Tarela, joins the Sapele-bred Ovie for an impromptu episode.

The yarns are primarily in “Warri Pidgin”, and we mostly focus on Squeeze Tarela‘s career and background.

Test your understanding of Waffi yarns by listening to this special episode of The M.A.T.S Podcast.

You can also check us out on Google Podcasts, Spotify, and Apple Podcasts!

The M.A.T.S Podcast, hosted by Ovie (@OvieO) and Renny (@RennyByNature), is a pop culture podcast which focuses on everything Music-related – And Then Some – with special guest appearances every now and again. It’s all legit yarns. The kind of “inside gist” you won’t get anywhere else.