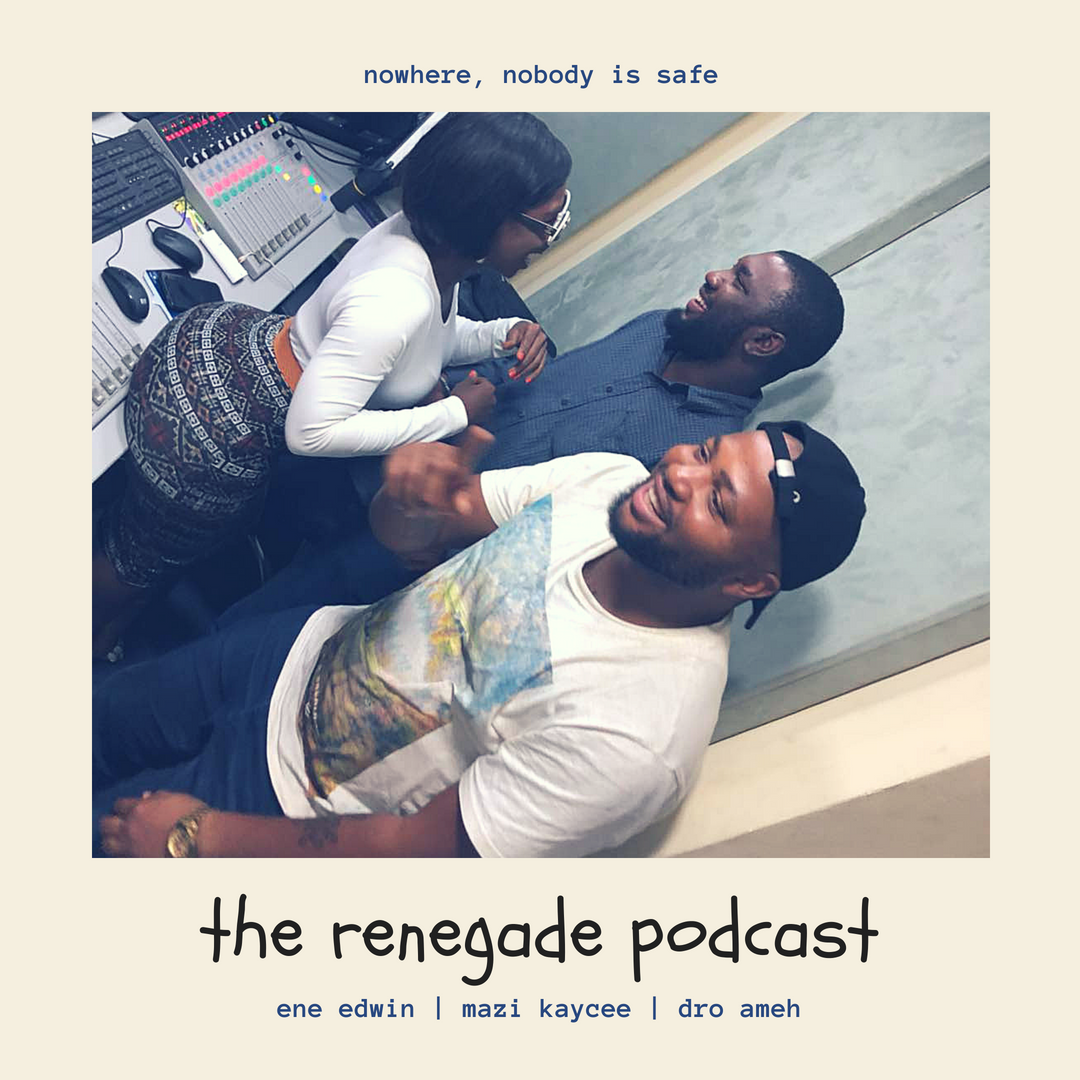 Ene Edwin, Mazi Kaycee and Dro Ameh are back at it and this time with one of the first artiste from Port Harcourt to have a crossover hit and a Channel O Music Awards Plaque, M-Trill. Another episode full of gems titled "Renegade Podcast 06 ft. M-Trill | Mighty Duncan's Sound Killin' Pon Pon?"

M-Trill who won the Best Africa west category in 2008, the same year Duncan Mighty released his debut 'Koliwater' is the ideal person to tell some of Duncan Mighty's come up stories - he had more on Timaya and Frank D'Nero. We brought him into the ''Who made the Starboy's 'FakeLove' song  a dope record?'' debate.