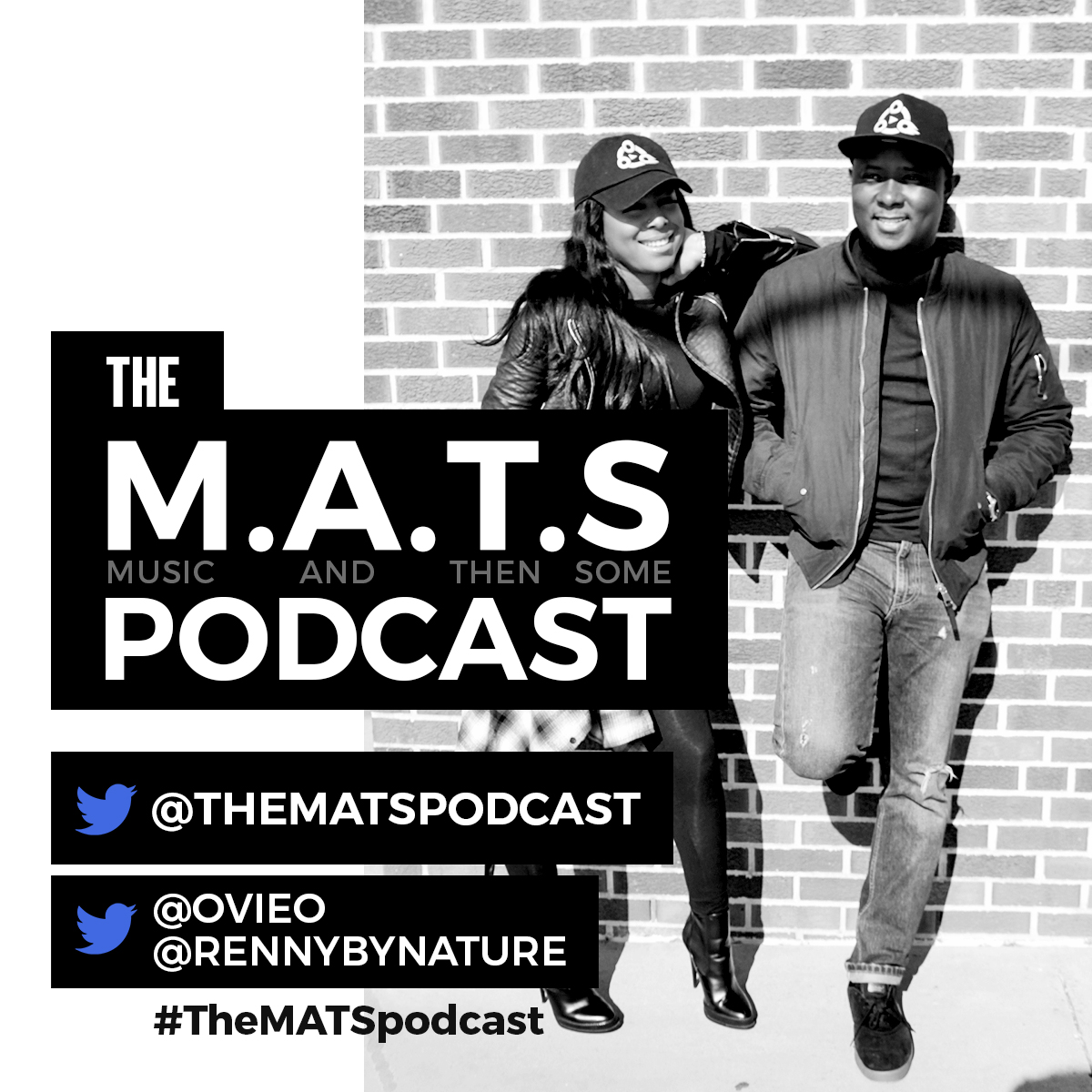 Episode 17 of #theMATSpodcast sees Renny and Ovie discuss some of the major releases & key gists over the past month.

#PSA: We’re on SoundCloud! Visit our SoundCloud page (@TheMATSpodcast) to listen to all prior episodes.

You can also check us out on Google Podcasts, Spotify, and Apple Podcasts!

The M.A.T.S Podcast, hosted by Ovie (@OvieO) and Renny (@RennyByNature), is a pop culture podcast which focuses on everything Music-related – And Then Some – with special guest appearances every now and again. It’s all legit yarns. The kind of “inside gist” you won’t get anywhere else.