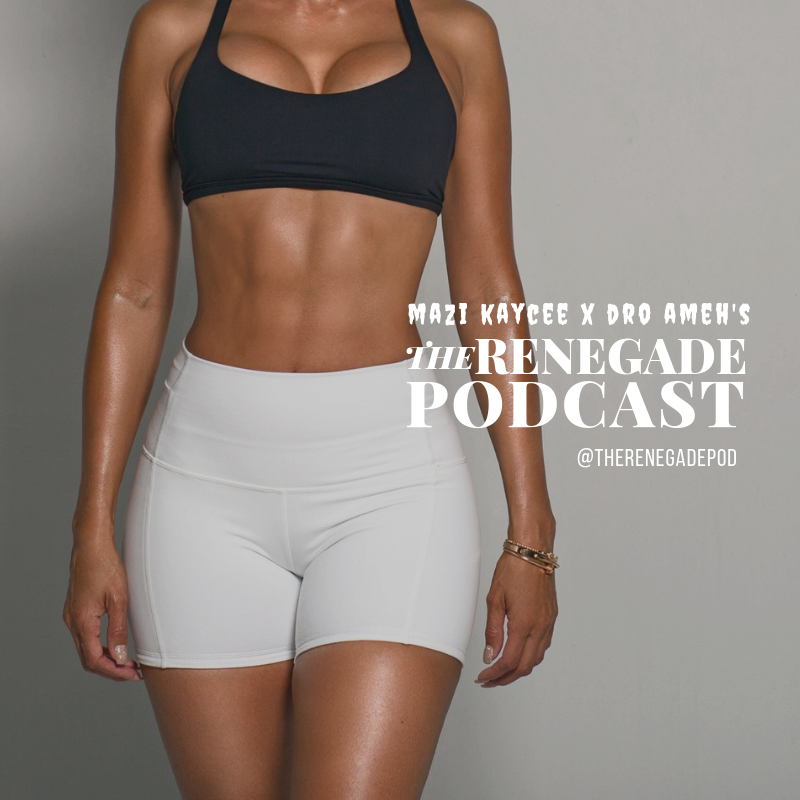 Advertisements
Shola Ijanusi - manager at Kennis Music joins Mazi Kaycee and Dro Ameh as they go down memory lane - Sound Sultan's role in his present career choice, J. Cole and other foreign artistes feigning surprise that they have a huge fanbase in Africa, What it means that Kanye West is dancing to Mystro's record with Wizkid as well as thoughts on Tiwa Savage playing a vixen in Wizkid's 'Fever', Wale Applause's expose, Sean Tizzle delivering one of the most Urban classic album with his debut project, delving into branding, marketing et al.
Here's a teaser of what to expect:
There is so much more in this two part conversation.
Listen to part one and do drop a comment – they would be noted and discussed in the next episode.