Sess, popularly known as Sess the Problem Kid, a prolific Nigerian producer, has revealed that he learned about sex at the age of six. 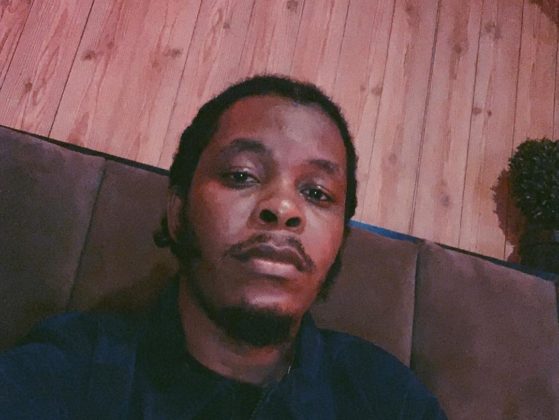 The educative podcast asked a valid question, which was about what age children should be educated about sex. Everyone on the podcast contributed their quota to the topic - an interesting watch.

Watch the Podcast Below