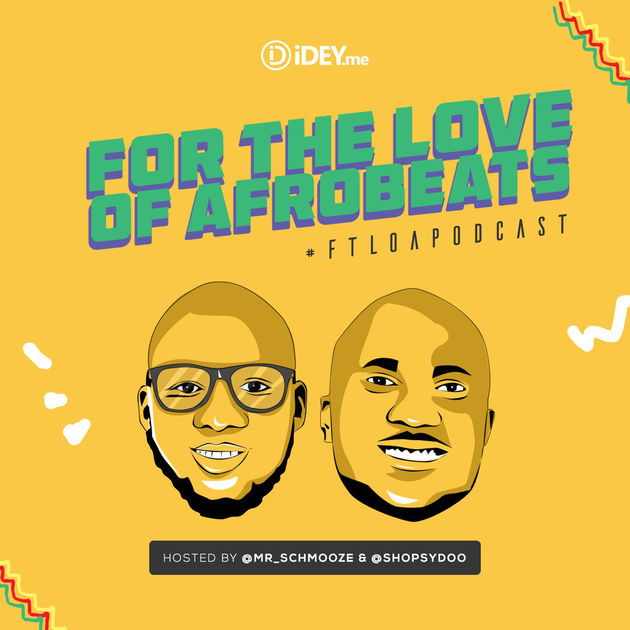 Brand new episode of For the Love of Afrobeats #FTLOApodcast, as Afropop culture Industry insiders Adesope Olajide (@Shopsydoo) & Dignified Sorinolu-Bimpe (@Mr_Schmooze) get to grips with some of the hottest headlines within the culture such as ;-