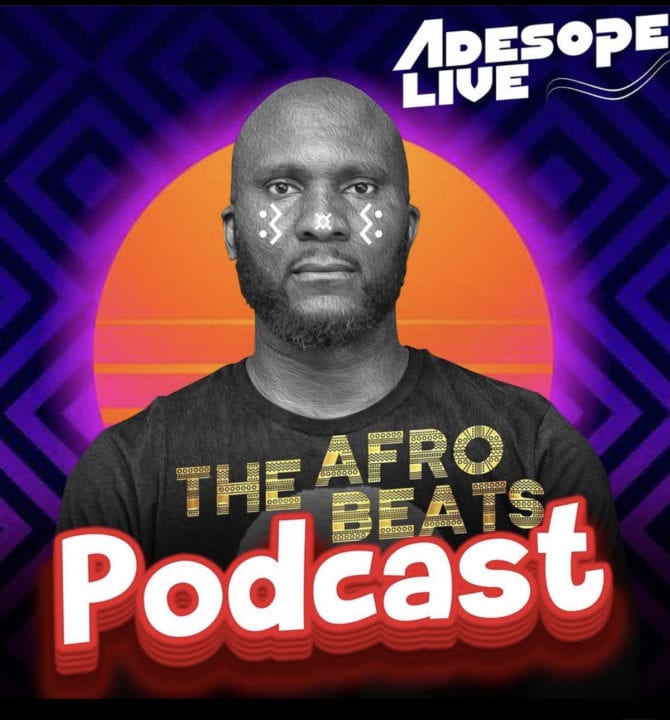 Here's a brand new episode of the podcast "Adesope Live - The Afrobeats Podcast" which looks at weekly headlines within Afropop & pop culture.

With headlines such as;

This is a weekly podcast that can be either watched or listened to on various platforms such as Apple, Youtube, Spotify & Soundcloud.