Mega Fiesta producers, Jos Chillin' Ltd., pulled all the stops to deliver a mind-blowing concert experience to make up for the disappointment of Davido's no-show at the traditional December edition in 2019.

Although entry was free, the quality of the production was as always, premium. Sound, light, stage, security, crowd control, and stage management all flowed seamlessly to deliver high energy performances that were enthusiastically received by the ecstatic fans from start to finish.

At the Mega fiesta, Ycee and 9ice had the event flowing on a high with scintillating performances of their numerous hits with fans singing and dancing along; MI Abaga proved he is still 'African rapper number one' and J Town cosigned with their ovation - During his set, the rapper brought on stage a physically challenged Jos based artist who had presented him an artwork, an impressive chillin' portrait.

Rave of the moment, Zlatan Ibile did not disappoint; his entrance had fans going crazy with excitement as they waved their handkerchiefs and danced Zanku to his hits.

As usual, a handful of J Town talents were given the opportunity to open the show before the headliners and they were fantastic. A testimony of the great talent hub that Jos is. It won't be a Jos Chillin' Mega fiesta experience without the hilarious host Osama Akponuno cracking ribs in between introducing performances.

It was an unforgettable night of wonderful live music, dance, and comedy, so wonderful that attendees will gush about for some time.

Jos Chillin' is a tourism promotion and human capital development project of Jos Chillin' Limited, a Mees Palace and Buckwyld Media company credited with driving the initiatives that have rebranded Plateau as the foremost arts, entertainment, and tourism hub in northern Nigeria. 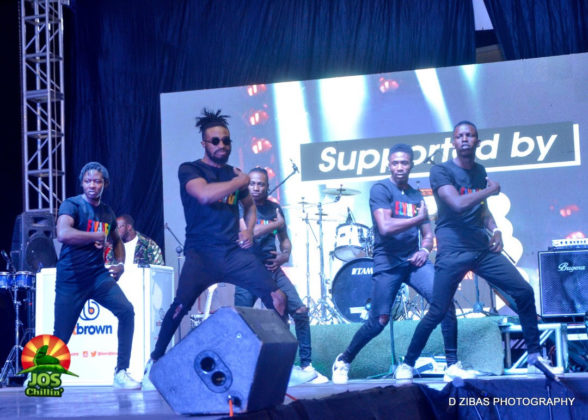 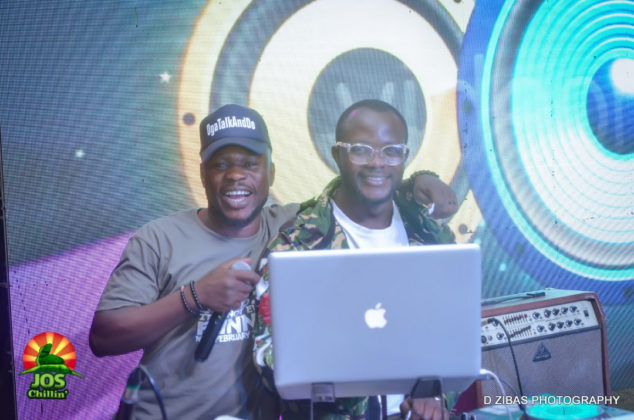 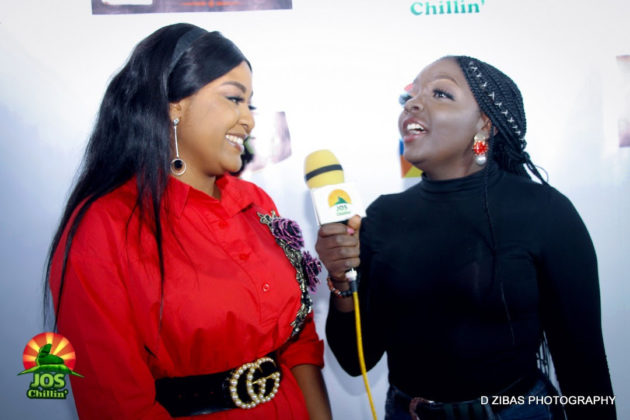 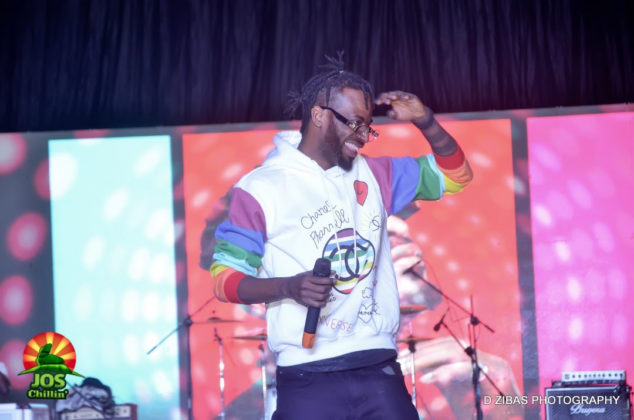 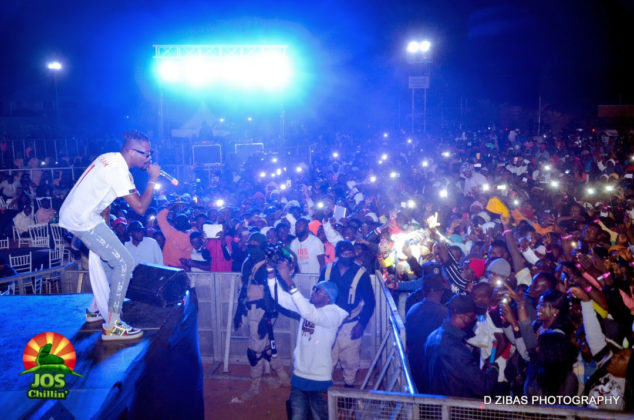 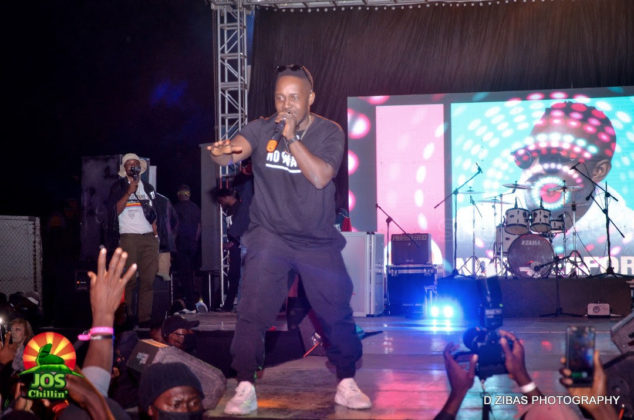 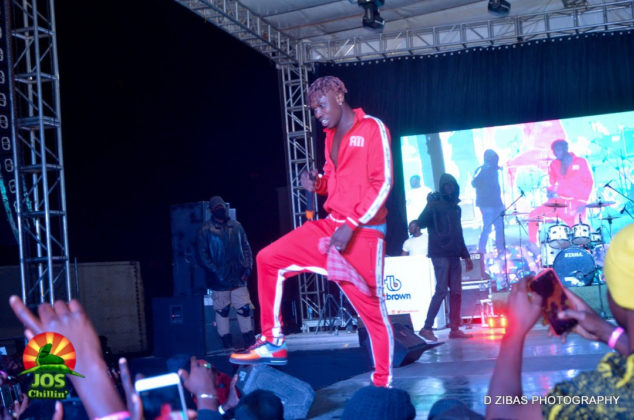