Zlatan Bailed By Davido While Naira Marley Remains In Custody 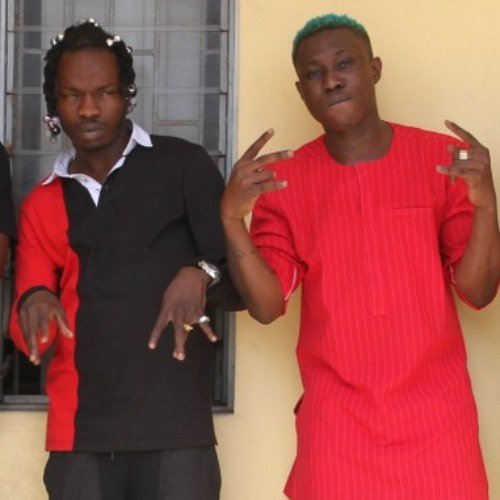 Nigerian rapper, Zlatan Ibile, has been released on bail by Davido from the clutches of The Economic and Financial Crimes Commission, (EFCC) after spending five days in jail.

Zlatan Ibile and the three other suspects were released on bail by Davido while Naira Marley remains in jail. According to reports, Naira Marley is still being held by EFCC due to some incriminating items found in his initially seized laptop.

Davido was reportedly able to make bail after hiring a Senior Advocate who interceded on their behalf. The bail was made with the condition that Zlatan and the three other suspects report daily to the office of The Economic and Financial Crimes Commission until the end of the case.

#Zlatanibile and three others released from the clutches of #EFCC by #Davido while #NairaMarley remains in custody. #Cybercrime #Notjustok