YouTube Deletes Tiwa Savage's 'One' Due To A Copyright Claim 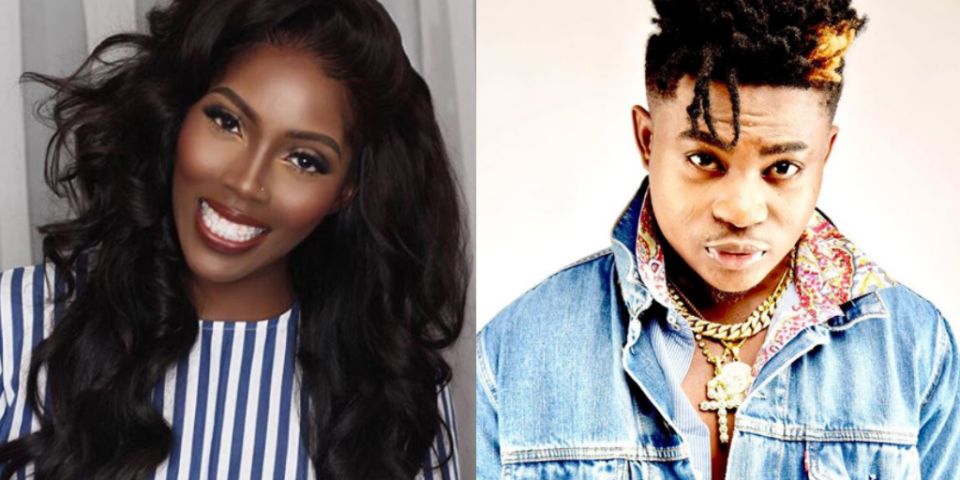 The song that crowned 2018 for Tiwa Savage 'One' has been taken down by Youtube after a copyright complaint was filed against the singer hence the video to the song is no longer available due to a copyright claim by a third party.

Sometimes last year, Nigerian singer, Ajibola Olumuyiwa Danladi popularly known as Danny Young had accused Tiwa Savage of intellectual property theft, stating that Tiwa Savage had used parts of his song 'Oju Ti won' in her celebratory single 'One' without his approval. This song, 'One', is a song the Afrobeats singer had wrapped her 2018 with to celebrate her victories. Danny Young had compared both songs and the similar sound in his 2009 record and Tiwa Savage's was obvious to every listener. In his 'Oju Tiwon', his chorus "O d’odunlanriorogbo, o do’dun lanriahusa, o d’dodunlanriomo obi loriigba, my life don better" is heard in the opening of the first verse of Tiwa Savage's 'One'.

According to Danny Young in his accusation video, he stated he never thought he'd be a victim of intellectual theft and is more disappointed because it came from Tiwa Savage, who happens to be his favourite female artiste. In the video he said;

So I've been getting a lot of messages from fans here and there, trying to bring my attention to a content going on online I think, saying Tiwa Savage stole a verse in my 2009 hit single titled, Oju Tiwon. Actually I listened to the song today because I never really had the time to it but when I did, I became so disappointed, because, I mean for an international artiste like Tiwa Savage, to go ahead and use my content without my proper approval or right to use that lyrics or that song,  men, it's a total disrespect. I respect all my colleagues, especially the female ones but I would not take this from anyone.

This accusation had received no reaction from the Lova Lova singer,  Tiwa Savage who has gone ahead to release a video for the song which was available on Youtube.

Danny young seems to have taken the case to the global justice system of Youtube, a platform that explicitly frowns against any form of content copy, lifting or stealing and they have taken down the visuals of the song from their platform. Although the audio content is still available, the video can no longer be found on Youtube.

Tiwa Savage, who has been scarce on social media, is yet to react to the issue either to Danny Young or her fans. 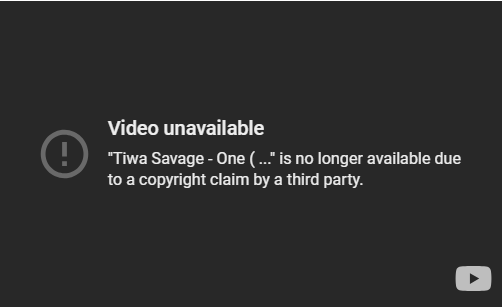