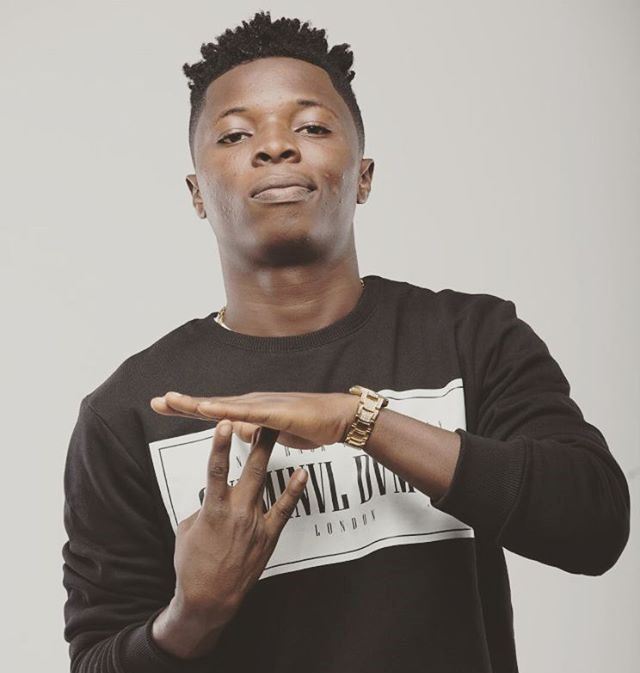 Nigerian Award-winning pop artiste, Tiwa Savage, has revealed in a  post that Nigerian singer, Wale Turner was involved in the production of her latest single, One.

After a fruitful 2018, Tiwa Savage decided to close the year with this mid-tempo Bi-lingual track that recounts all she is fortunate to have despite the challenges that came with the year.

The Lova Lova singer revealed Wale Turner was part of the people that made the song a possibility, a song that which is already on replay on so many playlists, via her Instagram account where she appreciated him for "blessing her with this song". She said;

@waleturner thank you for blessing me with this song. They still have no idea the blessing God has placed on your life ?? you are definitely “One” gifted human ❤️

Speaking to the manager of Wale Turner, Damilare Sarotimi, he explained Wale's role in ONE which is contrary to what most people assumed after Tiwa Savage's acknowledgement post.

"Wale Turner supported Tiwa Savage through the creative process of writing and creating the song but he did not write the song for her, Tiwa Savage wrote the song herself."

"During the creation of the song, Wale Turner was there to direct some of the placement of her lyric by advising what should be where  and what would sound better if placed where and when, but he didn't write the song"

Wale Turner who was elated about the mention reposted Tiwa Savage Instagram post as he appreciates her for acknowledging his input in the song and giving him the opportunity to work with her.

Thank you so much for this s/o and giving me the opportunity to work with you QUEEN @tiwasavage ❤️ ..You are a woman with a Good heart ! S/o to @mister_kareem @djspinall @mekkamillions @killertunes_tii ???

This song was revealed to have been recorded at the beginning of the year and if properly observed seems out of place from the other songs Tiwa released in 2018 but it is a perfect track at this point because it serves as a thanksgiving track to appreciate how fruitful the year has been for her so far. According to Damilare Sarotimi, this is just one of the many projects Tiwa Savage is working on with Wale Turner as they have other collaborations which will be hitting the airwaves soon.