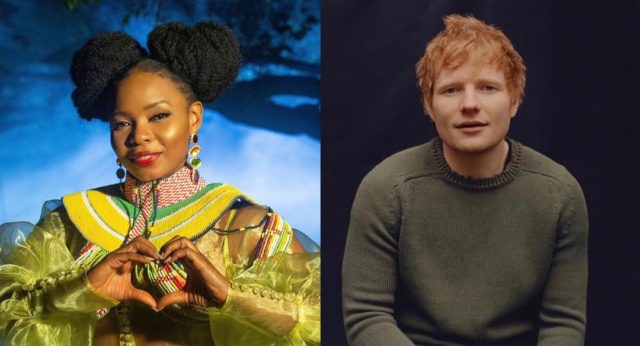 It is scheduled to take place at the Alexandra Palace and the Nigerian diva, alongside other international superstar singers like Ed Sheehan, Coldplay, and Shawn Mendez, are billed to perform.

Organised by the Royal Foundation and led by Prince William, the event is an innovation that recognises inventive solutions to the environmental problems facing the planet and will be televised on October 17, 2021.

Basically, the event is meant to discover the brightest scientific talent, ultimately settling on 15 finalists who impressed with particularly extraordinary work to help save oceans, land and air.

During the event, five of the scientists will be announced as winners of a £1 million funding prize that will allow them to continue and progress their vital work, which has the potential to help repair the planet.