Nigerian singer and songwriter WurlD will be dropping two new songs and a video. 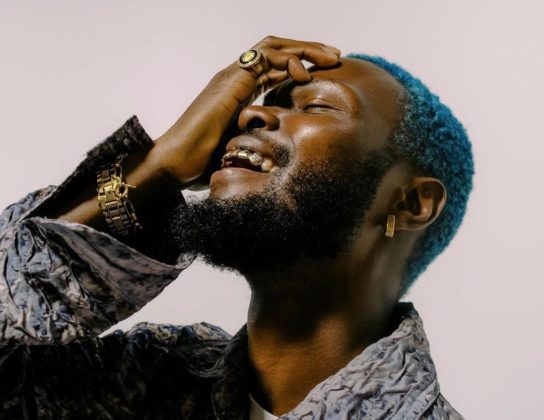 Nigerian singer and songwriter Sadiq Onifade, popularly known as WurlD, has announced that he will be dropping two new songs and a video.

The talented vocalist, who has been off the music scene for a while, took to his social media page to make the announcement, stating that he would be dropping a visual and two songs all together on Friday August 13th, 2021. 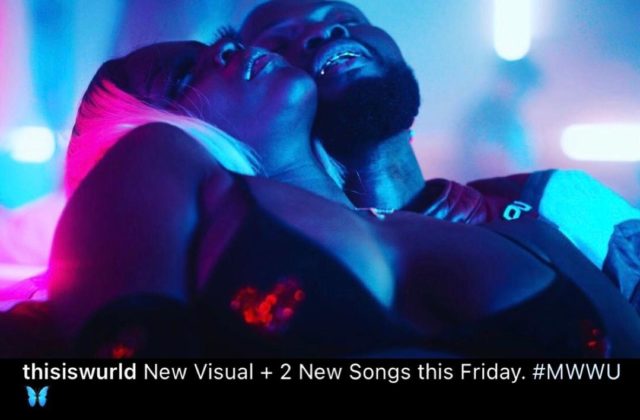 The alternative singer also released a snippet of one of the songs, and as expected, it is another soothing romantic tune from the talented WurlD.

Listen to the snippet below