Nigerian superstar, Wizkid is making unprecedented moves as he has now moved to the top spot on seven different Billboard charts this week.

The 7 top spots on the different Billboard charts this week are unsurprisingly all occupied by Wizkid's global smash hit, Essence. This was shared via Instagram on Wednesday, the 27th of October 2021. 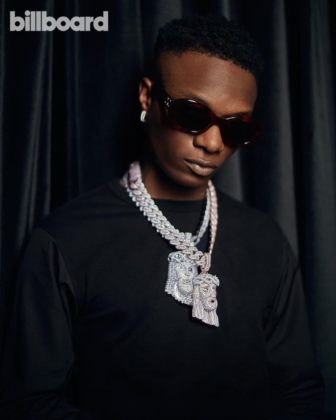 Billboard Magazine recently confirmed that Wizkid's Made in Lagos album has been submitted for a category in the upcoming 2022 Grammy Awards.

The project, which was released in October 2020, has been on a chart-topping run and has broken several records, a major one being the longest African album on the Billboard World Albums charts, as Made in Lagos has spent a total of fifty weeks on the chart.

With the submission of the made in Lagos album for the 2022 Grammys, Wizkid will be competing with other artistes that fall under that category to earn a nomination in the best global music album category.