Wizkid Spotted In the Studio With Burna Boy … For ‘Made in Lagos’?

Looks like Wizkid and Burna Boy might be cooking new music for their fans with the latest photos that surfaced on the internet. 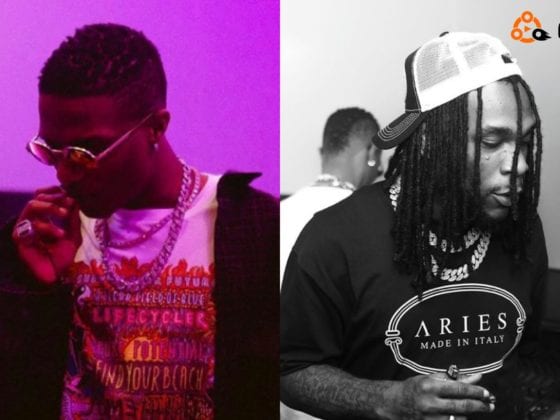 Wizkid, on the 3rd of September, posted photos of himself with Burna Boy in the studio with no caption.

With Burn Boy’s album already out, there are rooms to speculate that the studio session might be for Wizkid’s most anticipated body of work, Made in Lagos.

Wizkid, had in July announced that Burna Boy will be among the talented A list artistes to feature on his project, Made in Lagos and so far, this is the first time we are seeing the artistes together.

More events backing this speculation would be that Wizkid made a subtle but loud announcement via his Instastory last month, August to state that he’s in Lagos, a place Burna Boy has been in since the rise of quarantine and the restriction of movement due to lockdown. 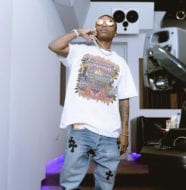 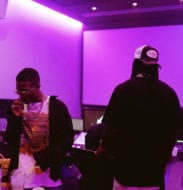 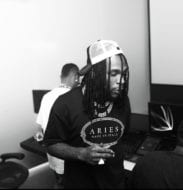 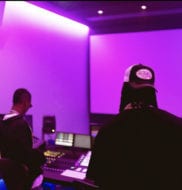 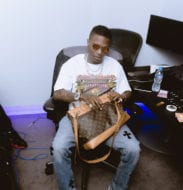 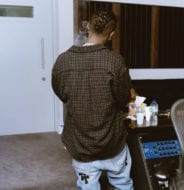 Also note that Burna Boy has not posted these photos on his page, making it look more like it’s Wizkid’s content to share first before he follows.

Anyways, that’s our speculation for the link-up, what do you think it is for?