Wizkid is going hard with ‘Made in Lagos’ and the names he just dropped including Burna Boy,  shows the superstar is not about to play. 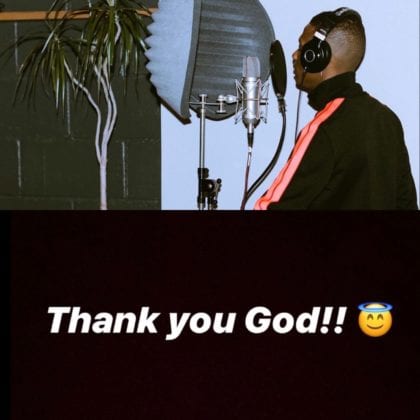 On the 29th of June, Wizkid dropped some solid names which include national and international music artistes and producers who seem to be part his most talked-about album, Made in Lagos.

Starting with thanking God for the project, Wizkid went on to list out names that will give you an insight of how magical this project will be.

According to Wizkid, ‘Made in Lagos’ is the best work he has ever created and with the calibre of names that worked on the project, one would think “No wonder”. 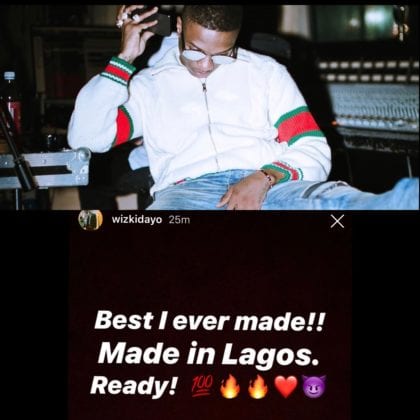 Watch video of his announcement;