Wizkid Reveals 2 Albums On The Way + New Collabo With Drake 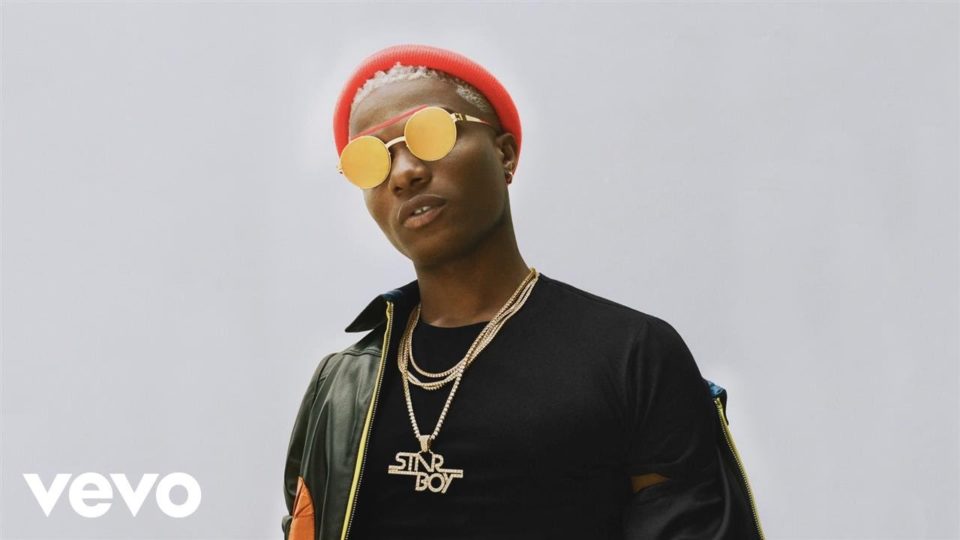 Starboy Wizkid has informed us that 2019 is about to be a bang with his announcement of 2 albums.

This announcement was made on the 29th of March 2019 at his press conference in Toronto where he announced that he has been working really hard to give his fans quality music for the time they've been patient with him and showing his love.

"I'm very excited to see my fans I've been on a break for 3 months and I have two albums ready to go..."

Speaking on Drake and how their relationship has evolved, Wizkid stated that;

That's my brother man, big shout out to Drake, that's the real one right there... It's always exciting. He's like one of the biggest artistes in the world. I do my own little thing in Africa, around the world, so it's always amazing when you get into the studio with an artiste that is as talented as you but different wave, different vibe... and I want you guys to know that a new Wizkid Drake is coming soon..."

This announcement was responded with cheers from fans who got excited about the news. Watch both videos below;

A new #Wizkid X #Drake coming soon... this thing is getting louder sha?? You ready??? #Notjustok

Did #Wizkid just say he has two albums ready? 2019 is going to be madt fam!?? who's ready? #Starboy #Notjustok