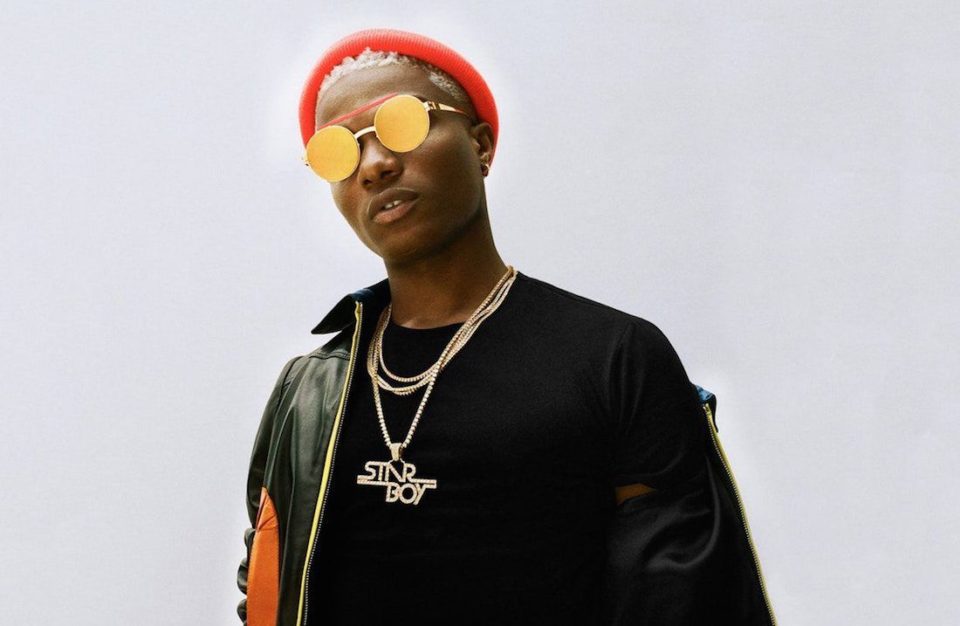 Wizkid has been called out by an upcoming artiste known as Bad boy JP for trying to release a song with Teni which was made with a beat he had already used in his own song.

The artiste revealed a statement on Thursday, 21st of March, accompanied by an exact beat of what Wizkid recently sampled on his Live video on Wednesday the 20th of March.

According to the upcoming artiste, the beat and vocals of his song had gotten to Wizkid through his former producer, Northboi, who is now under Starboy records. The upcoming artiste expressed his respect for Wizkid as he is also a fan but made it clear that he'll need Wizkid to leave his song and beat alone because Northboi was fully paid by his label and he still went ahead to give the beat and vocals to Wizkid.

Bad Boy JP in his statement, pleads with fans of Wizkid to tell the superstar to please creatively think of his own content, from beat to vocals, that he can own one hundred percent. The singer also revealed that he didn't want any issue with Wizkid or his huge fanbase which is why he had to come out less than 24hour after Wizkid did his live video on the 20th rather than wait for the song to be released officially.

#Wizkid has been called out by @officialbadboyjp for trying to release a song with his beat..?. hmmm... what do y'all think?? Who's to blame? . . #Notjustok

This is not the first time Northboi will be duplicating beat for artiste. He had done it with Wizkid's Soco and Mayorkun's Posh but that had not brought on any issue. While is it possible to notice a recurrent pattern with beats from a particular producer, it becomes inconsiderate for the producer to completely use same beat and vocals for different artistes especially when they're not doing covers for each other or didn't mutually agree to it.

No words yet from Wizkid or Northboi but as the young artiste, Bad Boy JP has stated, Wizkid has a lot of hits and he can effortlessly think up another dope hit that he'll own 100%, not just this one.