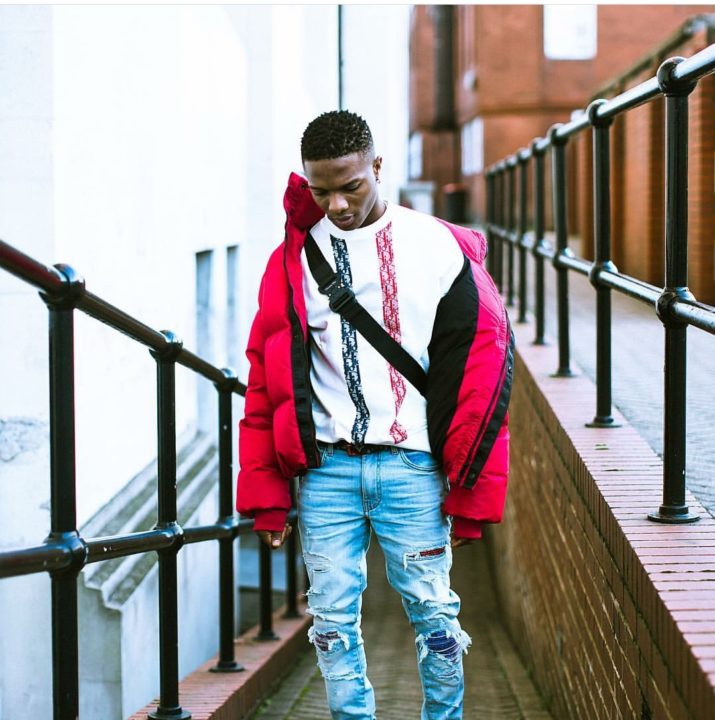 Chairman of Starboy crew and the stew brewer, Wizkid, has posted what seems like an announcement of new music to fans who have been expecting a new hit from him for a while now.

Wizkid dropped a one-liner caption on his Instagram that is getting thousands of reactions from his fans on his comment section as expectant fans express excitement over the possibility of a new song from the artiste.

All eyes and ears have been unconsciously on Wizkid since after the release of his last hit single, Fever and while many are waiting, Wizkid, from every indication has been busy in the studio cooking something and making deals behind the scenes, showing us more results less talk with deals such as his deal with UBA, and the various shows he'll be performing at sometimes in 2019. According to what the Baba Nla singer posted, "Same President! New Music ?" and although fans are aware of his collaborations after FEVER, from GucciSnake to DJ Tunez's Turn Up with Reekado Banks, they're looking for a solely Wizkid song they can also call their own.

While most people this is the announcement of another hit from Wizkid, the emoji attached to the post seems to show that the singer is still thinking about it... but are you ready to receive something new from Wizkid or you still want to wait some more?